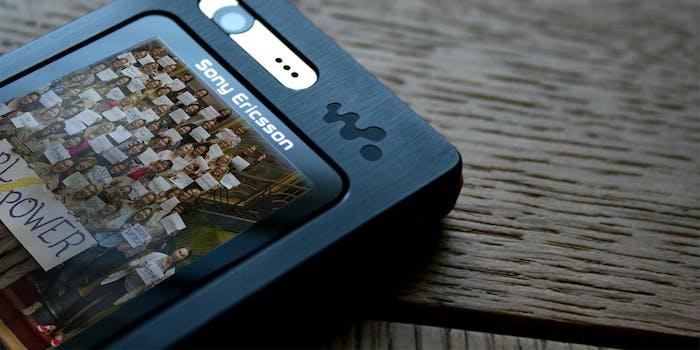 If you thought the all-female ‘Ghostbusters’ was cool before, wait until you see this

Female talent isn't only in front of the camera on this set.

All the Ghostbusters detractors who are upset with the all-female cast will have something new to grumble about after star Melissa McCarthy released a photo of a large group of women working on the film.

McCarthy posted an Instagram with the hashtag #GirlPower, featuring women working on Ghostbusters both in front of the camera and behind the scenes, holding up paper with their job titles to show the diversity of the cast and crew.

3 cheers to @theellenshow from all the remarkable women of #ghostbusters. When we stand together we are unstoppable! #girlpower

According to the signs, women are working across multiple departments on the film, including stunts, props, hair and makeup, and as a grip.

“When we stand together we are unstoppable,” McCarthy wrote.

Photo via DeclanTM/Flickr (CC BY 2.0) Remix by Fernando Alfonso III