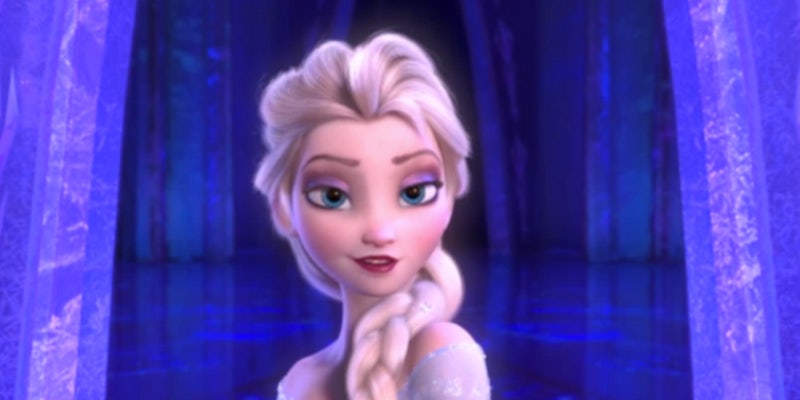 Here’s what ‘Frozen’ would look like as ‘Game of Thrones’

We’ve reached peak Frozen and peak Game of Thrones, but ain’t no mountain high enough: Someone decided to make a mashup.

This one comes courtesy of Cut Print Film. There’s already been a Brady Bunch mashup of Game of Thrones, but this one makes Frozen seem downright menacing. What would the Game of Thrones version of “Let It Go” sound like?