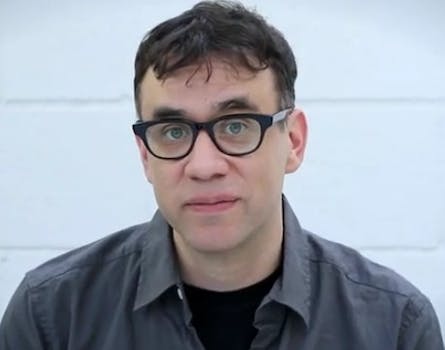 Fred Armisen challenges you to “Be Serious for 30 Seconds”

The Portlandia star is currently accepting "serious submissions" for his new YouTube channel.

Fred Armisen dares you not to laugh.

There are some ground rules, naturally, including a five-second dramatic pause, at least one cutaway to an object, and a door slamming.

Only five people have participated in the project since it was announced on Thursday. If the excited comments section is any indication, however, the channel is about to flooded with submissions.

But the series does beg an obvious question, as pointed out by YouTuber TheJoahun:  “[W]hy so serious?”