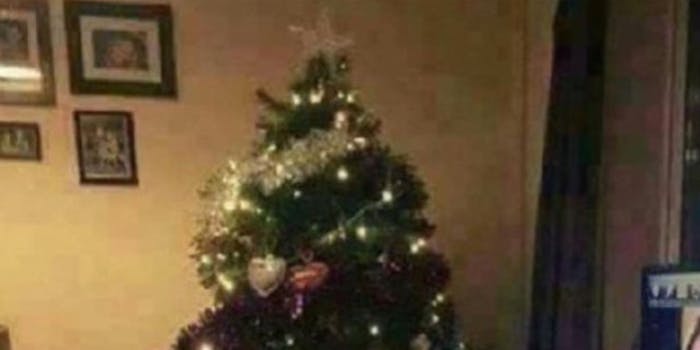 No better way to celebrate Christmas! 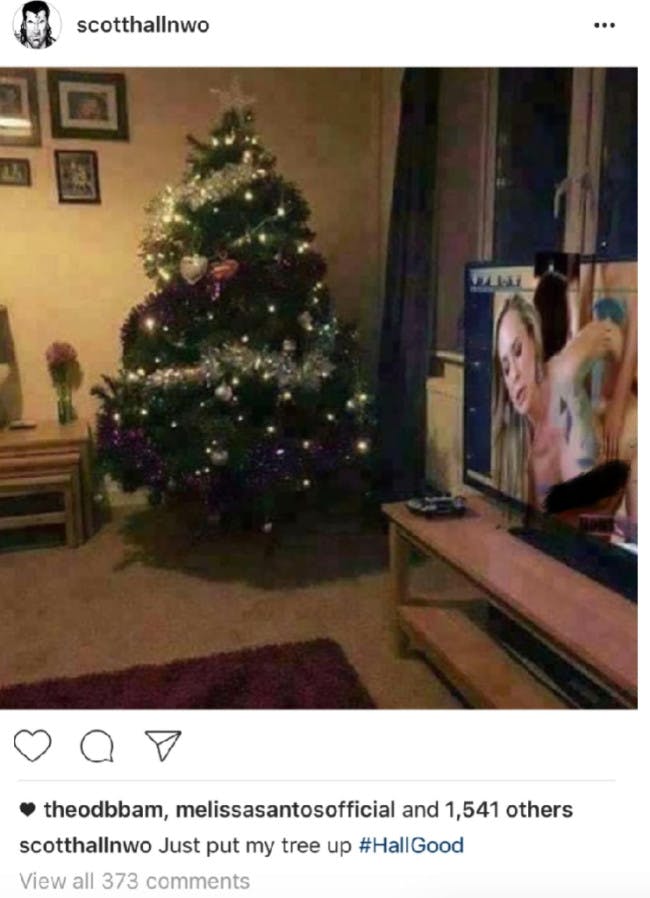