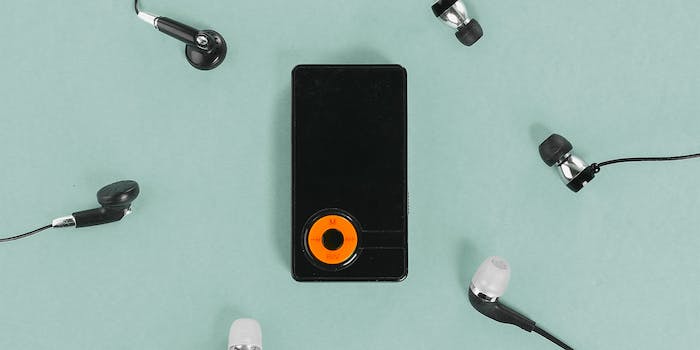 A change in providers will wipe out many inmates' libraries.

Inmates in Florida prisons will soon have to trade in their mp3 players—some of which contain years of legally downloaded music.

According to the Tampa Bay Times, over the last seven years inmates have been given access to mp3 players, courtesy of a company called Access Corrections, for $100 each; the Florida Department of Corrections claims that 30,299 players have been sold, and 6.7 million songs were downloaded (at $1.70 each), equaling roughly $11 million worth of downloaded music.

But thanks to a deal with private company JPay, inmates will lose access to those players in January and reportedly won’t be able to transfer their libraries to the new ones. The Times states that the Department of Corrections has made “$1.4 million in commissions on each song downloaded and other related sales since July 2011.” Many Florida prisons already use JPay for inmates’ phone calls, bank accounts, and postage stamps; this new deal is yet another revenue stream.

Inmates were not happy to learn their libraries are apparently non-transferrable, and many wrote complaints. Inmate William Demler wrote that the Department of Corrections “promoted the MP3 Program and encouraged participation to ensure a larger share in the profits made by Access Corrections. Discontinuing the program and forcing inmates to give up their players without compensation amounts to an act of fraud.”

The DOC has offered—for a $25 fee—to unlock inmates’ old players or download their libraries to CD, to be mailed to an outside address. But inmates noted that they wouldn’t have much use for an mp3 player outside prison.