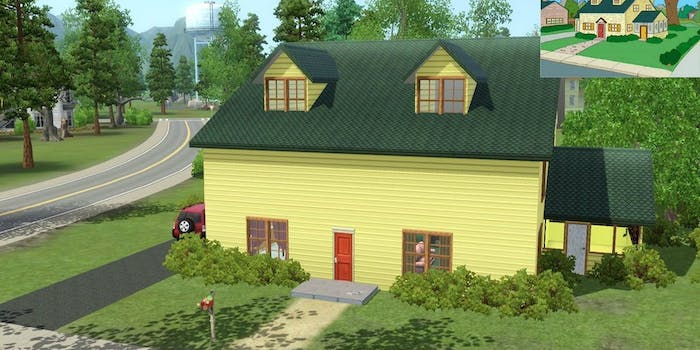 An ambitious Family Guy fan built the Griffins' house (inside and out!) in the video game world of The Sims 3.

First, “Rumsey” used Minecraft to completely create Azeroth from World of Warcraft. Now, a gamer has used The Sims 3 to build the house from Family Guy.

On Dec. 13, redditor Lajt- posted an imgur album to the hugely popular  r/pics subreddit, accompanied by the title “My Family Guy / The Sims 3 Mash up! I hope you like it :)” 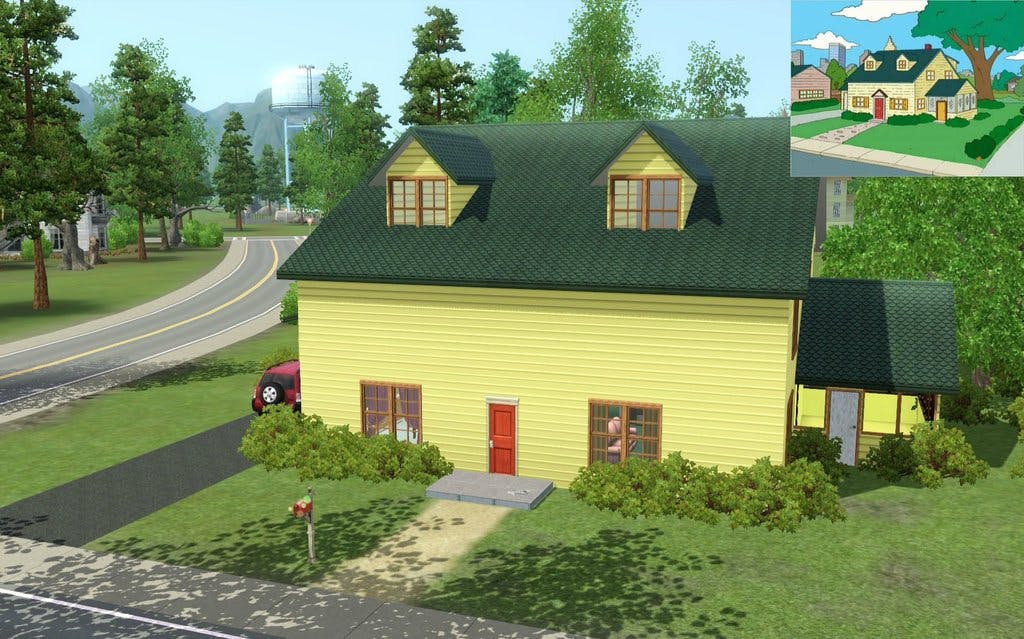 “This took me 2 days to build, with only one crash to send me back 3 hours. As you can see on the floor plan, the outside doesn’t match the inside.. stupid cartoon!,” Lajt-, who doesn’t even “play the game,” commented.

That’s right: Lajt- didn’t stop at the house’s exterior, which can be seen as the establishing shot in many Family Guy episodes. He created almost every room in the house as well, including the living room in which the Griffin family spends the majority of its time. 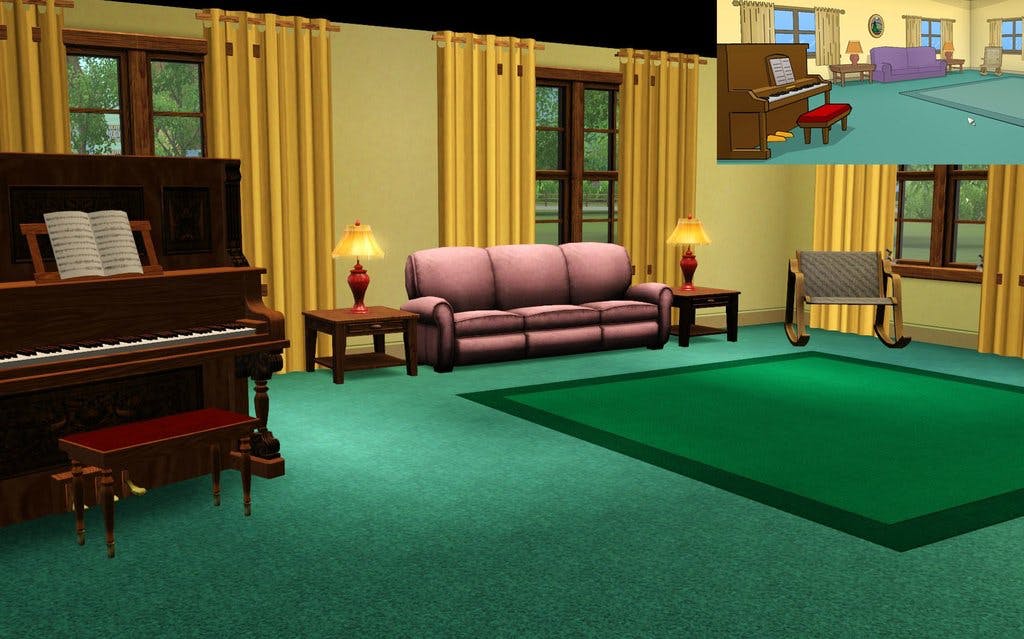 In this recreation of the house’s den, a family photograph in the background displays Lajt-’s penchant for detail. 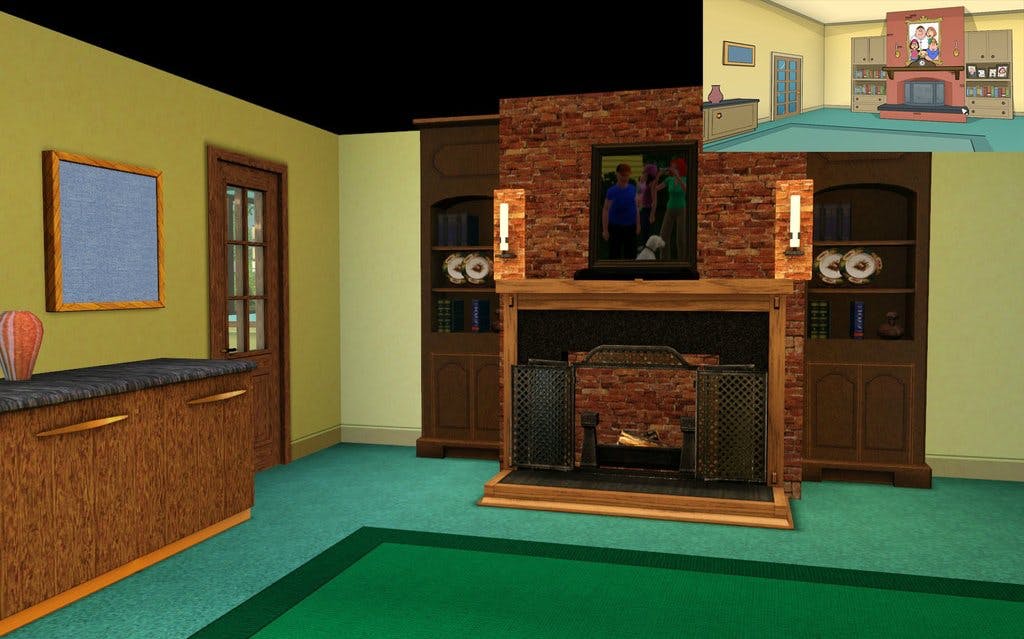 It looks like Lajt-’s work paid off. The post has received over 23,800 upvotes, with many Redditors praising the images.

“Clicked on this fully expecting disappointment. Thank you for being a pleasant surprise,” wrote myranthon.

“Very cool and strikingly accurate! You don’t get this sense from the show, but the Griffins actually have a pretty huge house!” lastoftheyagahe added.

Lajt- addressed some of the reasons behind the design and missing aspects:

The post even inspired redditor E_lucas to start the subreddit r/SimsArchitecture/.

If you’re looking to recreate your own favorite TV location in The Sims 3, Lajt-’s fellow redditors have you covered. In a comment, redditor sasha_fierce79 posted links to the floor plans of such locales as the Big Bang Theory apartment, the Seinfeld apartment, and even the upstairs area of the Full House set.

Don’t get your hopes up for James Woods High School, the Drunken Clam, or the rest of Quahog, though.

“no thank you.. that would take.. forever shudder,” Lajt- commented.