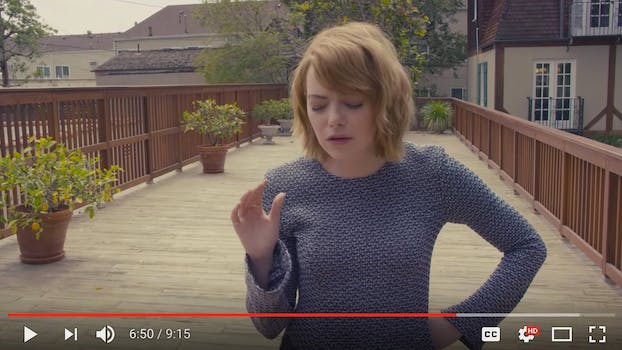 Emma Stone has the best Britney Spears impression ever

Hit me baby, one more time.

On Tuesday Vogue posted an interview with Emma Stone to its YouTube account. The reporter can be heard asking her 73 different questions—but Stone’s response to “Can you give me your best impression of someone famous?” made us run the whole thing back.

Stone immediately went into Britney Spears mode and sang the first lyric of “…Baby One More Time” almost perfectly. If you weren’t playing close attention you would probably think she was lip-syncing to the track.

No wonder she was nominated for an Oscar. Check out the impersonation at the 6:48 mark: