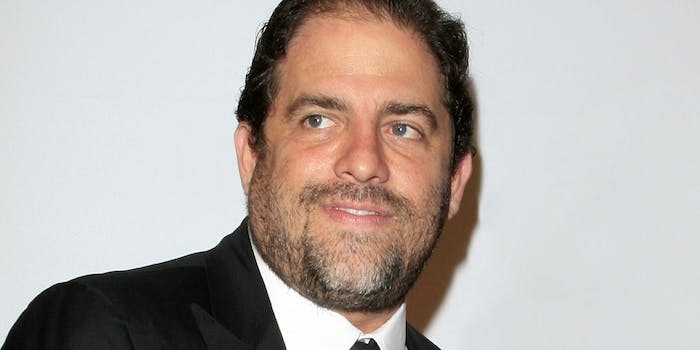 Page called out Ratner and more.

On Friday, Ellen Page posted a devastating essay detailing the abuse and harassment she experienced working with director Brett Ratner.

Page worked with Ratner—who has been accused of sexually harassing at least six women—on X-Men: The Last Stand, when she was just 18. Page had not yet come out as gay, and says that at a meet-and-greet before filming, Ratner told a woman standing next to Page: “You should fuck her to make her realize she’s gay.”

I was a young adult who had not yet come out to myself. I knew I was gay, but did not know, so to speak. I felt violated when this happened. I looked down at my feet, didn’t say a word and watched as no one else did either. This man, who had cast me in the film, started our months of filming at a work event with this horrific, unchallenged plea. He “outed” me with no regard for my well-being, an act we all recognize as homophobic.

Page details other inappropriate comments by Ratner, and being scolded by producers for not wanting to wear a “Team Ratner” shirt on set: “I was being reprimanded, yet he was not being punished nor fired for the blatantly homophobic and abusive behavior we all witnessed. I was an actor that no one knew. I was eighteen and had no tools to know how to handle the situation.”

“You should fuck her to make her realize she’s gay.” He said this about me during a cast and crew “meet and greet”…

The actor took aim at another known predator, claiming that starring in Woody Allen’s 2012 film To Rome With Love was the “biggest regret of my career.” And she looked outside Hollywood: “These abusers make us feel powerless and overwhelmed by their empire. Let’s not forget the sitting Supreme Court justice and President of the United States. One accused of sexual harassment by Anita Hill, whose testimony was discredited. The other proudly describing his own pattern of assault to an entertainment reporter. How many men in the media—titans of industry—need to be exposed for us to understand the gravity of the situation and to demand the fundamental safety and respect that is our right?”

Page is next set to star in Netflix’s adaptation of Gerard Way’s The Umbrella Academy.