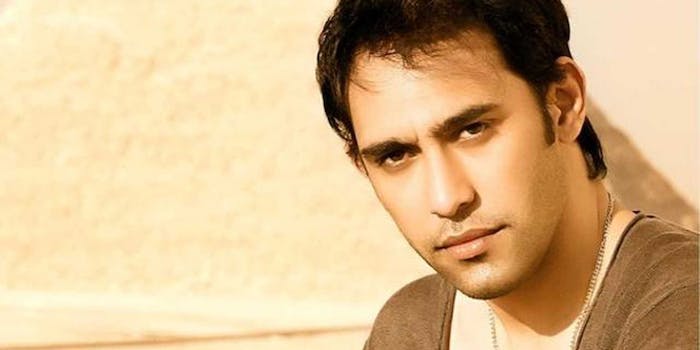 Last night, Egyptian musician Amr Mostafa posted on his Facebook, “Those that hate the Muslim Brotherhood terrorists and demand their executions without trial like [this post.]” As of this writing, the post has 8,197 likes and 74 shares.

Mostafa’s words illustrate what the New York Times describes as “a new level of disruption to a society already riven by violence and suspicion in the months since the military ousted Mohamed Morsi.” Morsi, a member of the Brotherhood, was Egypt’s first democratically elected president. He was removed in July.

The Arab-language website Mobtada reports that mosques in the city of Mansoura have refused entry to members of the Brotherhood, and that the Association of Taxi Drivers has vowed not to offer their services to members of the group.

The government has blamed the Brotherhood for a number of recent bombings targeting police and military personnel, the Times reports. “Don’t let these treacherous terrorist incidents affect you or your spirits,” said Defense Minister General Abdul-Fattah el-Sisi. “We’re on the side of pronounced righteousness.”