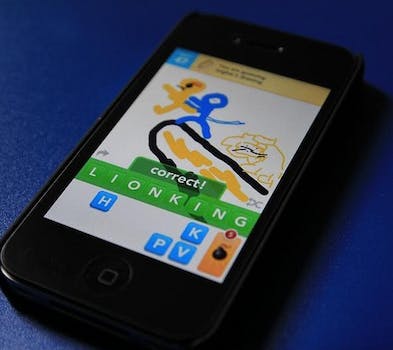 What type of Draw Something player are you?

A new YouTube video breaks down the 15 different types of Draw Something players.

An you an overachiever? Perhaps you think too hard, or are overly elaborate.

No matter what kind of personality type the Myers-Briggs test throws up, the chances are you fall into one of a few categories of Draw Something players, as highlighted in a new YouTube video.

Draw Something is a hit social-drawing game, where players guess each others’ doodles. A correct guess earns “coins,” which can be used to buy more colors.

The rather funny clip pokes a little fun at those who play the game, from the bad drawers (such as myself) to those who save the main clue until the very end of the drawing. (I’ve done that too.)

If you’re someone who just writes the answer or says it out loud, though, I’m not sure I want to play with you.