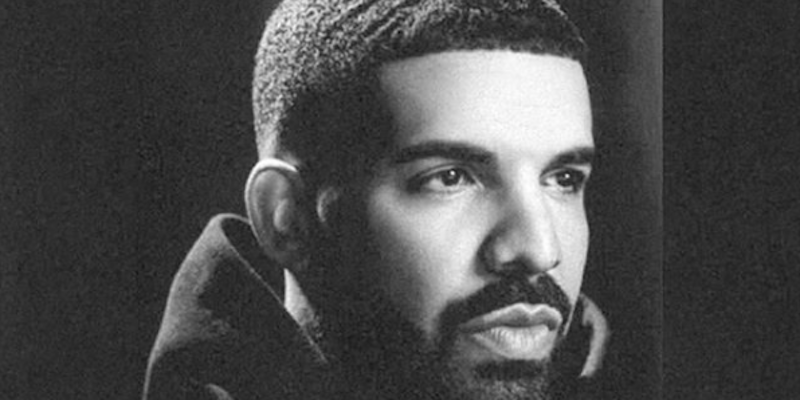 The Drake baby is real

The rumors are true!

This summer’s Pusha-T, Drake beef generated a lot of gossip items, but none were was as major as the allegation that Drake had a secret son he’d been hiding from the media. On his new album Scorpion, Drake confirms that the rumors are true.

The rapper released a 25-track, 2-part album Friday that addresses a lot of recent drama head-on and also clarifies some of Drake’s reasoning for not publicly acknowledging his child’s birth sooner.

“I wasn’t hiding my kid from the world, I was hiding the world from my kid,” he raps on “Emotionless.” “From empty souls who just wake up and looked to debate. Until you starin’ at your seed, you can never relate,” he continues.

He also rejects the image Pusha presented of him as a deadbeat dad. On the song “8 Out of 10,” Drake says: “The only deadbeats is whatever beats I been rappin’ to / Never a matter of could I or should I / Kiss my son on his forehead and kiss your ass goodbye / As luck would have it I’m settled into my role as the good guy.”

According to Drake, he wanted to keep the personal news quiet for privacy reasons. “Breakin’ news in my life, I don’t run to the blogs / The only ones I wanna tell are the ones I can call,” he raps. “They always ask, ‘Why let the story run if it’s false?’ / You know a wise man once said nothin’ at all / I’m exhausted and drained I can’t even pretend.”

“Yesterday morning was crazy / I had to come to terms with the fact that it’s not a maybe / That shit is in stone, sealed and signed / She not my lover like Billie Jean but the kid is mine,” he raps on the track. “Sandi [his mother] used to tell me all it takes is one time, and all it took was one time/ Shit, we only met two times, two times / And both times were nothing like the new times / Now it’s rough times / I’m out here on front lines just trying to make sure that I see him sometimes / It’s breaking my spirit.”

Fans on Twitter have been shocked by the news, but are also rallying around the rapper, who seems to want to do right by his child:

When drake said “ Im our here on the front lines, just so I can see him sometimes.” Just shows he trying to work hard for his son.

MARCH 14TH WAS WHEN DRAKE FOUND OUT HE WAS A FATHER

He already had the dad sweaters and the dad dancing. Now he’s just—ya know—actually a dad.