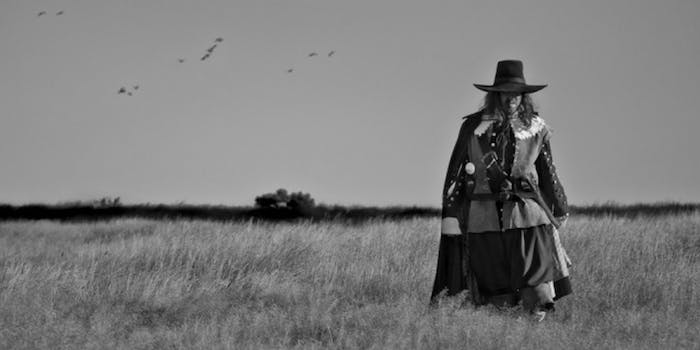 Drafthouse Films gets a bigger audience.

Drafthouse Films, the distribution arm of Austin’s movie house chain Alamo Drafthouse, has an excellent eye for good films. Most recently, they released the home invasion thriller Borgman, a visually stunning update on the fable that borders on the darkest comedy. This seems to be the Drafthouse Films formula. Now, they’re getting a larger audience.

Amazon’s been having a pretty good year: In March, they greenlit four new original series. They also recently paired up with HBO to stream shows like The Wire, Enlightened, and Six Feet Under. So, basically, you won’t be leaving your house all summer.