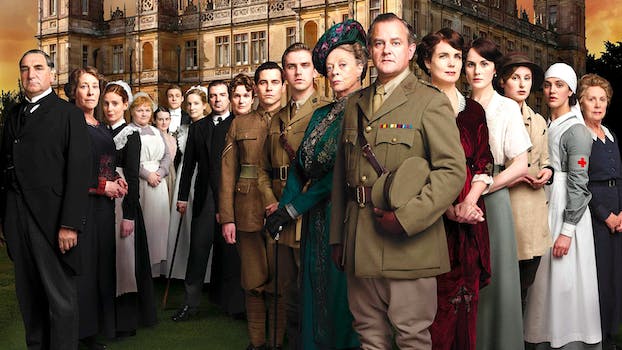 ‘Downton Abbey’ to close its doors after upcoming sixth season

Downton Abbey, the wildly popular British historical drama about people living in a house, will end after its sixth season.

The time has come to announce that Series 6 will be our final visit to #Downton. Thank you for sharing our journey! pic.twitter.com/s8NWG1w7g9

The show’s ratings are still strong, especially in the U.S., where it’s the highest-rated PBS drama of all time. Unfortunately, ratings don’t matter much if the stars don’t want to renew their contracts. The most likely explanation for Downton‘s demise is that after six seasons of wry British quips and increasingly ridiculous plot twists, the actors simply want to move on.

“Inevitably there comes a time when all shows should end and ‘Downton’ is no exception,” executive producer Gareth Naeme said in a statement. “We wanted to close the doors of ‘Downton Abbey’ when it felt right and natural for the storylines to come together and when the show was still being enjoyed so much by its fans.”

The sixth season will air this year, culminating in a Christmas special set in 1925. That’s 13 years and a World War after the show began in 1912, although Lady Mary still does not appear to have aged a day.

Fans are understandably distraught at the show’s untimely end, but there is light at the end of the tunnel: Showrunner Julian Fellowes is working on an American historical drama called The Gilded Age, set in the 1870s, and he has already hinted that he’s open to one or two Downton actors getting cameo roles.