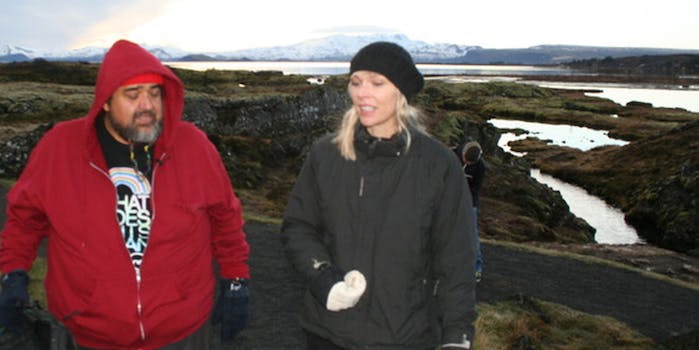 You can help make the Double Rainbow Guy movie happen

Pulling back the curtain on a favorite viral video.

Hard to believe it’s been more than four years since the world was charmed by the innocent wonder of Paul “Hungry Bear” Vasquez, a former firefighter and MMA combatant now living as a sustainable farmer in Yosemite National Park, where he shot his infamous “Double Rainbow” video. Some 39 million views later, an Icelandic filmmaker wants to finish a documentary on him.

Marsibil Sæmundardóttir’s film, Double Rainbow — What Did It Mean?, is already half done. So far it consists of footage shot on a trip Vasquez made to Iceland as “patron” of a high school that became enamoured with him. “After five days of traveling in Iceland with Bear I knew that [his] double rainbow story was so much more than a three-minute viral video,” she wrote in plugging a Kickstarter campaign to raise $88,000 (Canadian) in order to film Vasquez at home in Yosemite.

She goes on about her subject:

As a person, Bear is somewhat bigger than life, completely unshy with a rarely seen childlike joy and playful nature, for an adult. I found him to be genuinely real and sincere about everything he is. He could be the elder and the child, which fascinated me. Bear has, in a way, travelled many different roads in his past and has had to overcome enormous challenges, some of which seriously threatened his life. 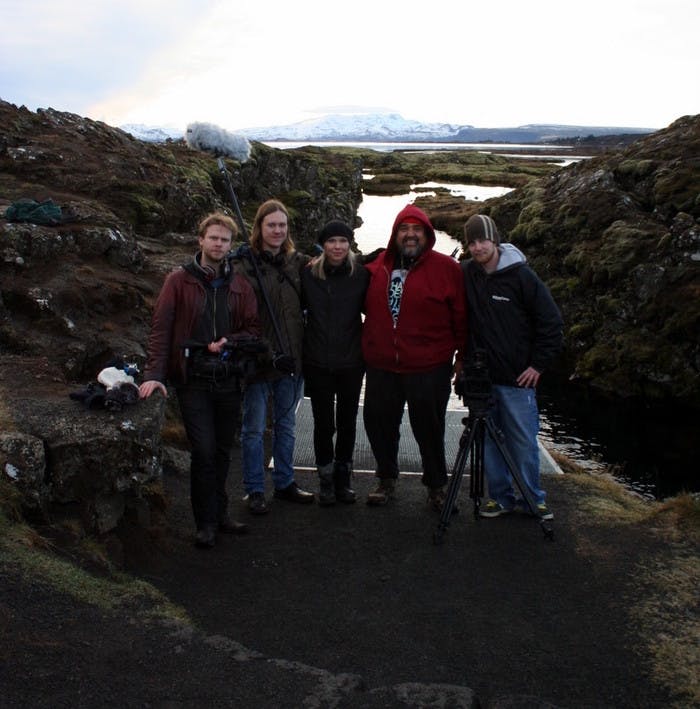 So what do you say? Want to chip in a few bucks so you can hear this dude talk about how he initially saw his infamous double rainbow as “god’s eye”? Because when it comes to unraveling the mysteries of the universe, Vasquez is probably on par with Neil deGrasse Tyson.