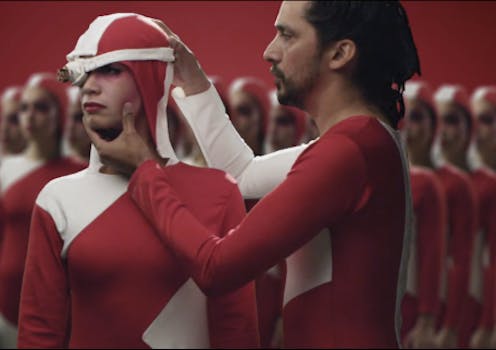 Robots attack the fictional city of Texas, California in the latest installment of the kid-powered YouTube series "Written By a Kid."

Above: A mad scientist and his gang of evil robots attack the city of Texas, California in the latest episode of Geek & Sundry’s “Written by a Kid.”