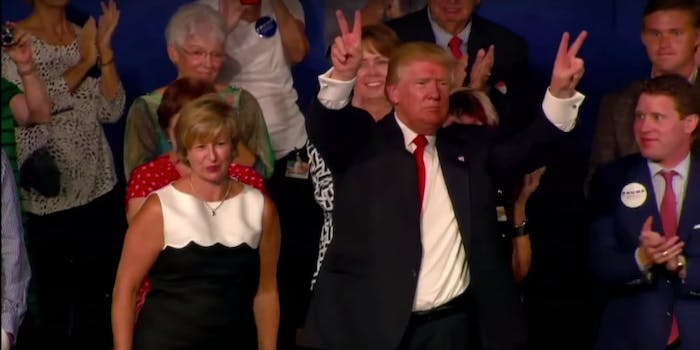 Jimmy Kimmel made the best, most luxurious Donald Trump campaign ad ever

Finally, we know what Trump wants to do as president.

Thanks to Jimmy Kimmel, we finally have an idea of what the country would be like under a Donald Trump administration.

Trump has been leading pretty much every poll for weeks now, growing more popular with every new controversy. But now that we’re starting to settle into the 2016 presidential election campaign, people are starting to wonder what Trump’s other policies are.

He wrote about them 15 years ago, but aside from wanting to build a wall around Mexico, we don’t know what he wants to do about most things.

Luckily, “Trump” made a new ad to clear things up. He wants to make America great again with bigger and greater plans, and he’s got good people to help him with it (and not stupid people). But how? Your guess is as good as mine.