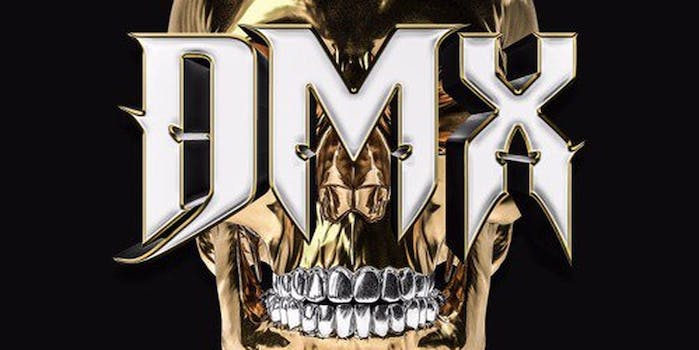 Is a new album finally on the way?

Last night, producer and tastemaker Swizz Beatz dropped off a new X firebomb, “Bain Iz Back.” With Darkman X sounding as vital as ever, East Coast bully rap might reemerge from its doldrums—assuming this is a proper preview of an upcoming, Swizzy-produced DMX album.

The new track marks something of an upswing for X (Earl Simmons), who had been struggling financially in recent years, on top of his numerous legal troubles and the ridiculousness he’s become more famous for. Back in 2013, Swizz claimed that DMX’s comeback was his “main focus,” with no output to speak for it. To date, there’s still no release date for a new album from the 46-year-old rapper.

But let us concentrate on the nostalgic bird in the hand, shall we? “Bain Iz Back” harkens back nearly 20 years, when DMX and Swizz were virtually kings, if only for a handful of years. There’s an onslaught of drums, sirens, DMX’s snarls and growls. The track features a vibrant and lively X, ready to run down on his foes.