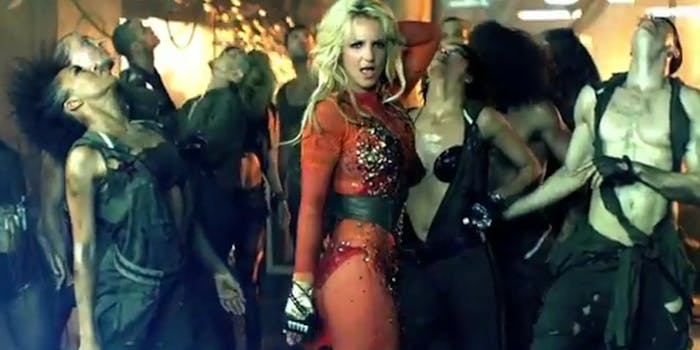 The five-minute mashup compresses the year's biggest hits into a danceable and digital time capsule of pop culture.

It seemed just like yesterday we were bopping our heads to Katy Perry, LMFAO, and Rihanna.

Wait, we were. But now we can listen to all three at the same time.

DJ Earworm just released “United State of Pop 2011,” a mashup celebrating all of the hits that made the year memorable.

The five-minute jam is based off this year’s top hits that charted high but not necessarily from Billboard’s Top 100 chart. The Illinois-born DJ, whose real name is Jordan Roseman, has been releasing “United State of Pop” mashups since 2007, with each racking up millions of hits on YouTube and minor radio airplay.

“This allows me to include big hits from the last portion of the year which perform poorly on Billboard’s annual charts, and also eliminates the possibility of tracks appearing two years in a row.,” DJ Earworm explained in the video’s description.

The song’s beats rely heavily on Calvin Harris and Rihanna’s hit “We Found Love” and Katy Perry’s “Firework,” with hints of Maroon 5’s “Move it Like Jagger” and breakout band Foster the People’s “Pumped Up Kicks,” along with top hits Bruno Mars, Adele, and Lupe Fiasco (to name a few).

It’s a digital time capsule of pop music. And as YouTuber darkdevil8z noted, “ Thumb ups for NO Justin Bieber.”