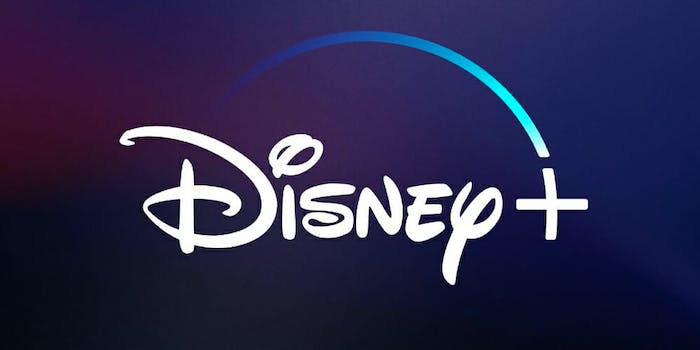 Disney+ now has a launch date and subscription price

Disney’s highly anticipated streaming service is expected to launch Nov. 12, 2019. And Disney+ is sure to give all other streaming services a run for their money when it does. The cost of a subscription will be as low as $6.99 a month or $69.99 for a year, CNBC reports.

Me and literally every single one of my mutuals leaving Netflix for Disney Plus pic.twitter.com/kbu24wrziE

Me waving good-bye to my Netflix subscription since Disney Plus is only going to cost $6.99 a month #DisneyPlus pic.twitter.com/BwPiDlMo7x

The Simpsons is also set to exclusively stream on Disney+, according to Variety.

In a Twitter thread Thursday, Disney+ announced that it will have all Pixar animated shorts available on day one of its roll out. It will also include new Pixar shorts, including Toy Story spin-offs like as Forky Asks A Question, featuring the film’s newest character, and Lamp Life, featuring Bo Peep.

Get to know @ToyStory's newest star in Forky Asks A Question, a series of @Pixar shorts, coming on day one of #DisneyPlus

Disney gave Twitter users a glimpse into what the platform is going to look like and some of its features. The service will allow users to download content, which can then be watched offline. Viewers will also get to create their own profiles with customizable avatars.

All Pixar films and the Walt Disney Signature Collection will be available on the first day of launch. Subscribers will also get an inside look at what it takes to make an animated movie with Into the Unknown: Making Frozen 2.

Into the Unknown: Making #Frozen2 is a first-of-its-kind documentary series taking audiences behind the scenes of the highly anticipated animated film. 🎞️ #DisneyPlus

Disney+ is expected to be available throughout much of the world within the next two years.