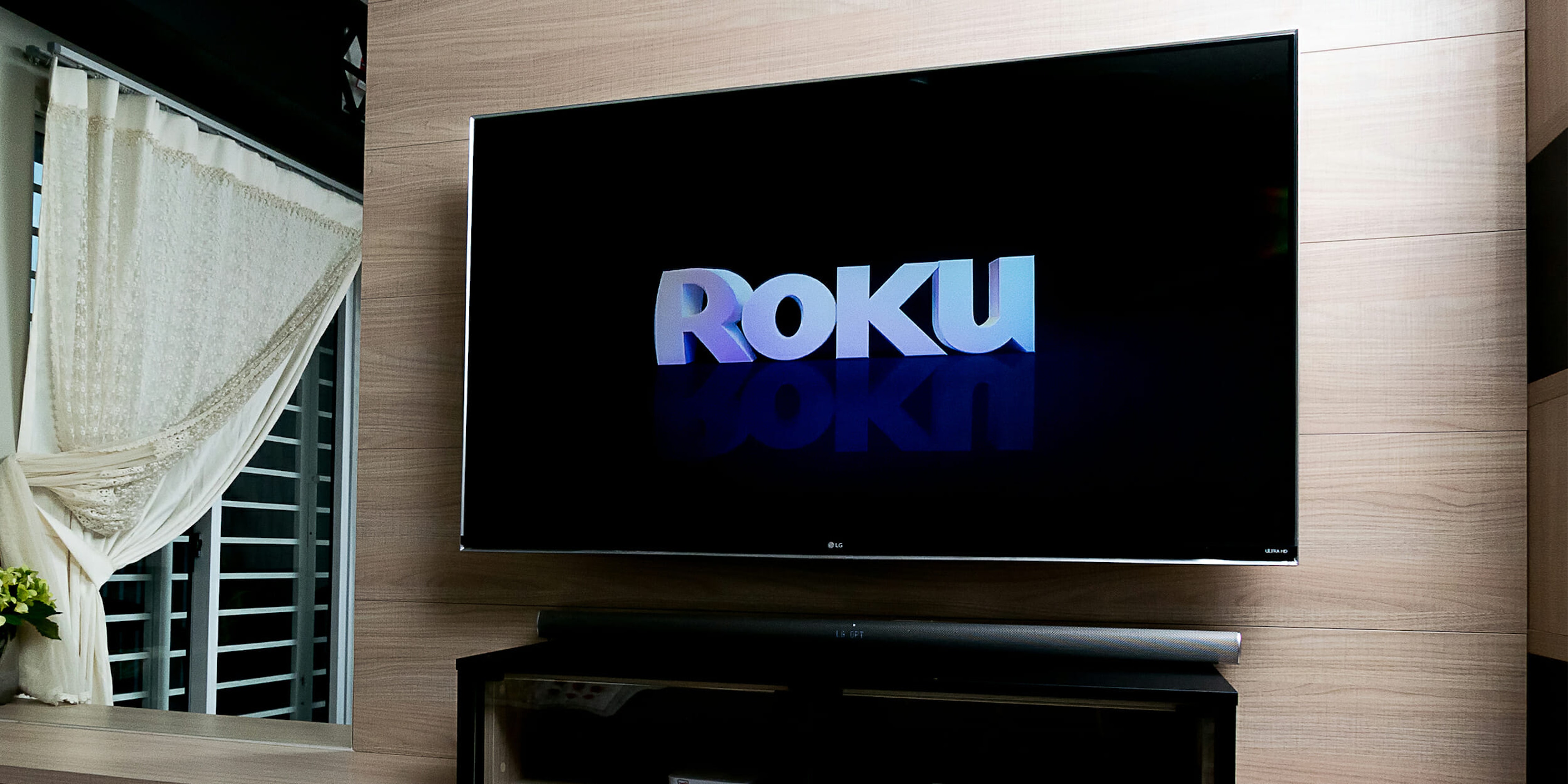 There are hours of entertainment hiding on your Roku.

Keep in mind, due to the nature of these channels, content can disappear without warning.

Billing itself as the TV channel for nature enthusiasts, outdoor survivalists, and hunters, Wilderness Channel sort of serves as the Nature Channel for the doomsday set. Mixing videos about camping and hunting with survivalism explainers, Wilderness is an outside-the-box look at outdoor life. Don’t worry: There aren’t any problematic political views on display.

The birth of the modern American anime movement can largely be traced back to Toonami. Cartoon Network’s afternoon block featured Sailor Moon, Dragon Ball Z, and Robotech, unleashing the world of Japanese animation on millions of teenage minds. Today, Toonami is an evening block, but on Toonami Aftermath, those anime afternoons live on. Featuring old broadcasts of Toonami, this Roku private channel operates in a copyright grey area. But for anime fans, it’s a delightful throwback.

Harold Lloyd, Buster Keaton, Charlie Chaplin: These are just a few of the brilliant minds that helped shape the dawn of the film industry, and now you can rewatch their finest moments. The Silent Movie Channel collects the finest public domain silent movies in history into one easy-to-view package. See the early days of animation, comedy, horror, documentaries, and more from the comfort of your sofa. The interface is clunky, but the content is king.

Roku private channels excel in sharing the world’s strangest low-budget excentricities with audiences that would otherwise never know they exist. RokuMovies is an excellent example of this, a showcase of forgotten kung-fu and giant monster movies. Looking for lost hard-boiled detectives or a vintage romance? RokuMovies titles might never ring a bell, but they’ll keep you entertained.

The iTunes Podcast Channel brings your favorite podcasts to your Roku, including streaming video podcasts. Browse today’s hits or search for your favorite titles. Even with the simple interface, ITPC is a must-have for podcast-loving Roku users.

YouTube may be king of the streaming channels, but Daily Motion is a close contender. The second largest tube site on the internet doesn’t have an official Roku channel, but you can watch most of its content on this private one. Daily Motion’s biggest selling point as a Roku private channel is the lack of ads, but be warned: You sacrifice search-result quality for all that ad-free viewing.

Are you a true explorer of forgotten internet and pop culture content? Archive.Org is the guide post you never knew you needed. Collecting all of the public domain movies, music, TV shows, clips, and tidbits that would otherwise be lost to time, this private Roku channel lets you browse Archive.org’s collection from your home TV. Prepare to dig deep to find gold, but if you’re looking for lost cartoons, old movies, or clips of news, it’s worth the journey.

Horror fans are already well served by Roku, but Creature Cast serves up a family-friendly spookfest that deserves mention. Its lineup is slight, but Creature Cast is made up of two very special things: Bozo and horror hosts. Bozo the Clown is a beloved Chicago TV figure, a morning children’s show featuring goofs and games that’s sadly been lost to time until now. The horror hosts are also public access treasures, local eccentrics who hosted a morning horror movie for family audiences. Creature Cast is light on content, but what’s there is gold.

Roku isn’t just for watching; it also works as a game console. You can even use your remote as a controller. Lode Runner is a classic of arcade platforming, leading players through a maze as they avoid enemies and gather treasures. It’s OK if you missed out on the game in arcades, thanks to this handy Roku port. Our favorite aspect is the ability to play the game like it would look like on various older computer systems. You’ll just enjoy the crisp,  classic gameplay.

Seeking a more difficult thrill than Lode Runner provides? Prince of Persia has been inspiring players to rip out their hair for decades, thanks to its precise controls and frustrating puzzles. Controlling your Prince via the remote takes a little work, but once you master the basics, you’ll be running through sword fights and traps in no time.

No channel exemplifies the strange charm of Roku private channels like Home Movies. Made up entirely of a rotating selection of family home movies from the last few decades, Home Movies is often completely silent. These digitized videos create a zen-like stream of the past, giving a slice of life view that history documentaries don’t provide. We suggest putting on some music and zoning out to this one.