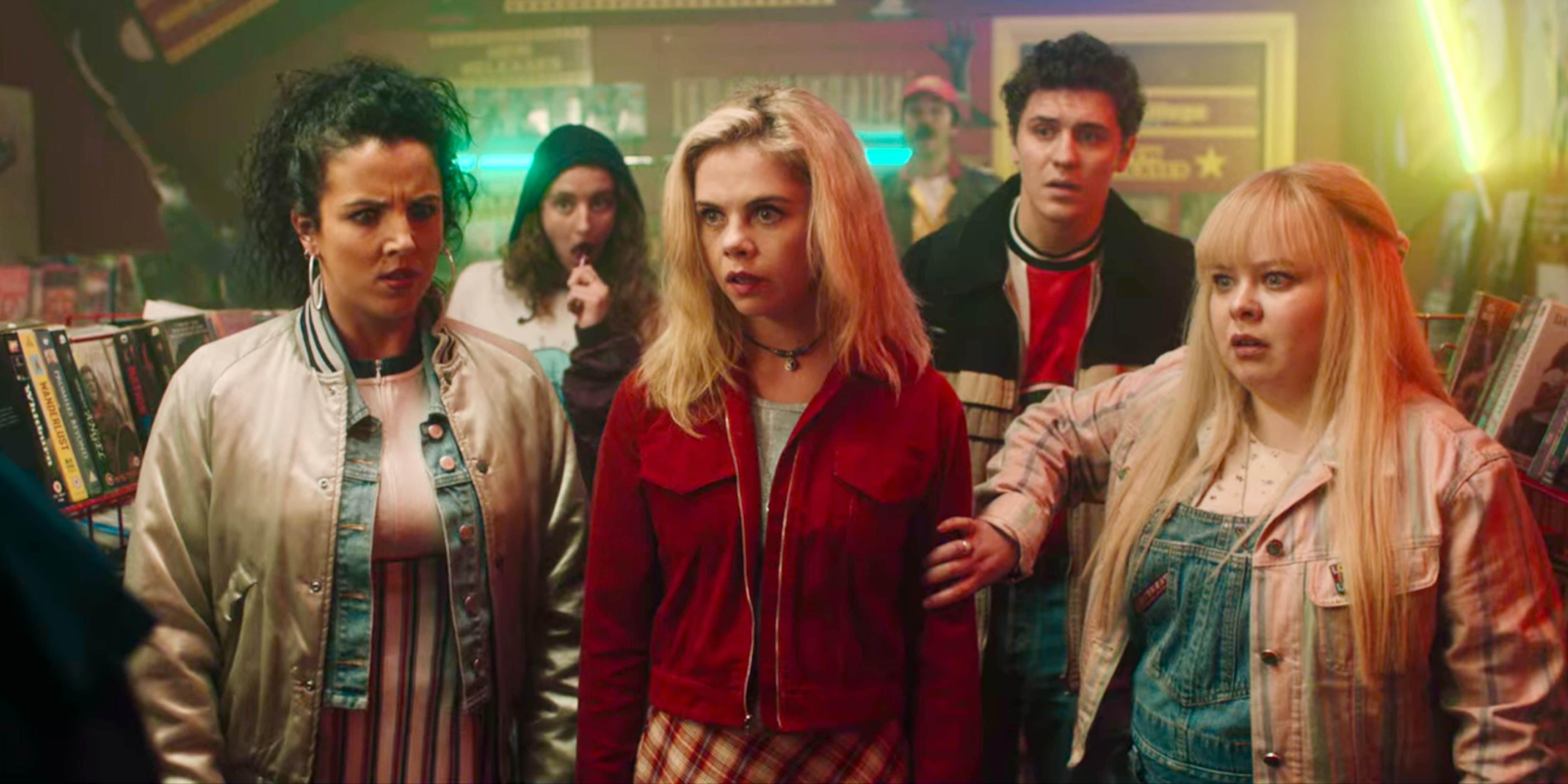 ‘Derry Girls’ is among the great teen comedies

Every so often, a show hooks you in from the onset to the point that it leaves you waiting on tenterhooks for more. And each month that the platform it streamed on didn’t announce a release date—even after the full season aired at home—felt like a small yet personal affront.

For me, Derry Girls is one of those shows: Over 19 episodes, it’s a near-perfect balance of tone between its teen comedy and the major conflict looming in the background. It takes place in the mid-to-late ’90s during the waning years of the Troubles and has the great ’90s soundtrack to boot.

Set in Derry (or Londonderry, if you want to be proper), Northern Ireland, Derry Girls follows the misadventures of a group of friends—Erin (Saoirse-Monica Jackson), Orla (Louisa Harland), Clare (Bridgerton’s Nicola Coughlan), Michelle (Jamie-Lee O’Donnell), and James the “wee English fella” (Dylan Llewellyn)—who attend an all-girls Catholic school; it’s partially based on creator Lisa McGee’s own experiences. With a colorful cast of characters assembled around them, it makes the Derry of Derry Girls feel like a lived-in place.

Season 3, which debuted on Netflix on Oct. 7, sees them looking at an unknown future, both with what happens after they graduate from high school and looming peace talks and passage of the Good Friday Agreement. It’s as wildly funny as ever as the group navigates everything from an attempt to view their GSCE scores early, spend an episode on a train, try to clean out a house they think is haunted, or scam their way into getting tickets to a sold-out Fatboy Slim concert. One episode, a rare departure as it focuses on the Girls’ parents as teens, demonstrates how everything stays the same even as the world changes around them; each of them has been profoundly affected by the conflict that’s carried on for their entire lives.

And in rare quiet moments that land just as hard as the show’s most creative string of curse words, Erin allows herself to voice her fears about what happens next. “I’m not sure I’m ready for the world, but things can stay the same, and they shouldn’t,” she says in the finale. “No matter how scary it is we have to move on and we have to grow up because things, well, they might just change for the better.”

Derry Girls is a very specific story set during a time in recent history that is rarely, if ever, taught in American schools. But that hasn’t stopped the show from catching on outside of the U.K. and offering a certain kind of relatability. But it also makes me want to blast The Cranberries out of my window.