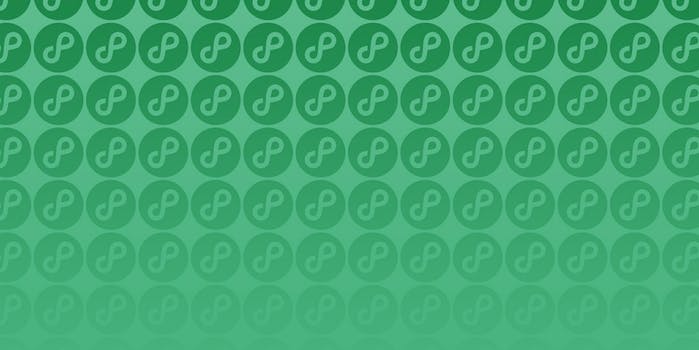 15-year-old lands book deal thanks to her confessional Tumblr

It’s a good day for Tumblr user Emily Trunko. The 15-year-old has scored two book deals with Crown Books for Young Readers thanks to her blogs, Dear My Blank and the Last Message Received.

Trunko edits her blog from the small town of Copley, Ohio, where she lives with her parents and attends high school online. Both Tumblrs post follower-submitted content on topics like love, loss, and family. In Dear My Blank, Trunko curates anonymous letters sent in by people who never plan to give them to their intended recipients. In the Last Message Received, she shares “the last messages people received from ex-friends or ex-significant others, as well as from deceased friends, significant others, and relatives.”

Both blogs have amassed tens of thousands of followers and rake in thousands of submissions a week despite being relatively new—she started Dear My Blank in March and just launched Last Message Nov. 10. Her thinking behind their quick success? Things like crushes and missing someone are universal adapters—especially during the holiday season.

“A lot of people are getting more sentimental and thinking more about family and interacting with loved ones,” she told the New York Times.

In its first two weeks alone, the Last Message Received reportedly saw more than 2,500 submissions from followers.  No official release dates have been announced for the books yet, but they’re both slated to be released sometime in 2016.