Stretching the Canvas: The best images this week

The first installment in a new series that looks back at the week's best images from Canvas, the new social media platform from 4chan creator Christopher Poole.

Henry David Thoreau once said, “This world is but a canvas to our imagination.”

In the Digital Age, that canvas has been transformed.

As we reported earlier this month, Canvas is a new social media platform from 4chan creator Christopher Poole. Users upload photos and alter them using tools built into the website.

Unlike 4chan’s notorious random image-board, /b/, Canvas has a strict code of conduct that strives to keep images “clean enough that most people wouldn’t be embarrassed to be caught looking at it at work or with their family.”

In this new weekly feature, the Daily Dot will highlight some of the trends and images that grabbed the attention of Canvas’ image-board.

Here’s what happened this week on Canvas. 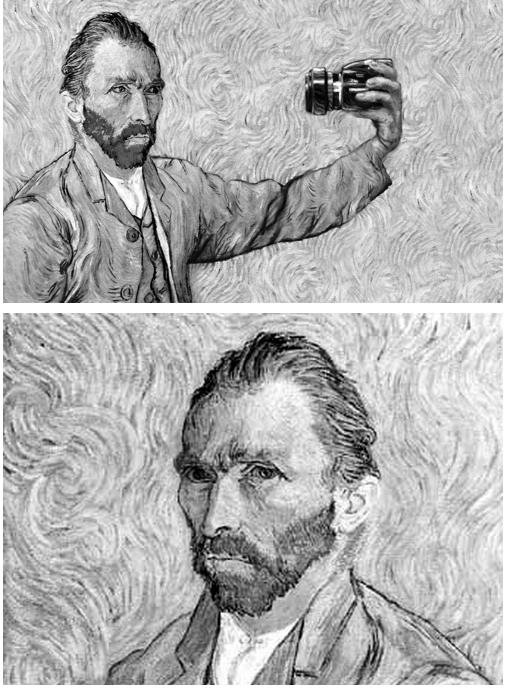 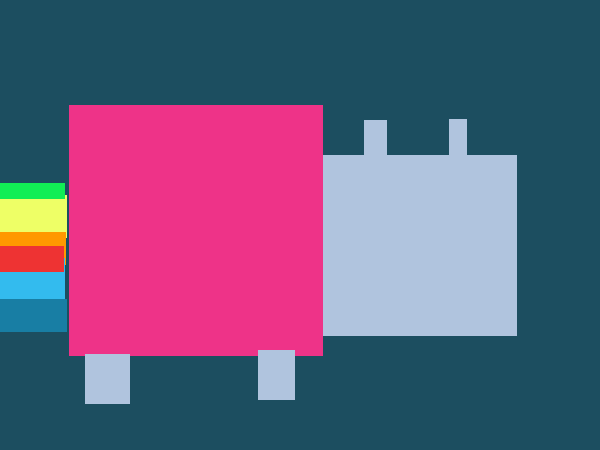 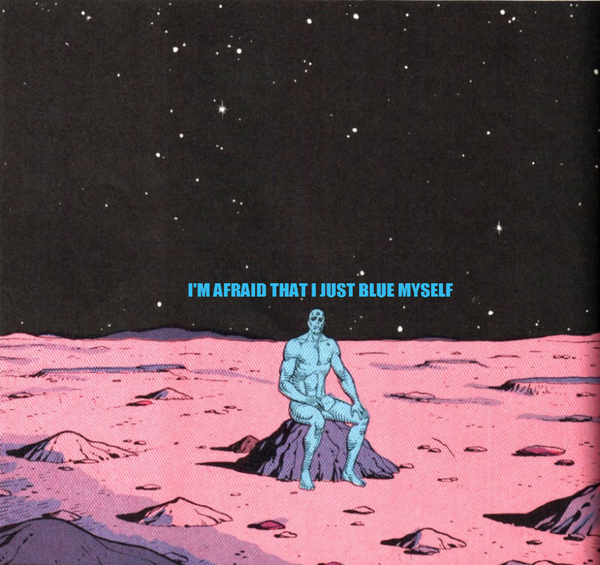 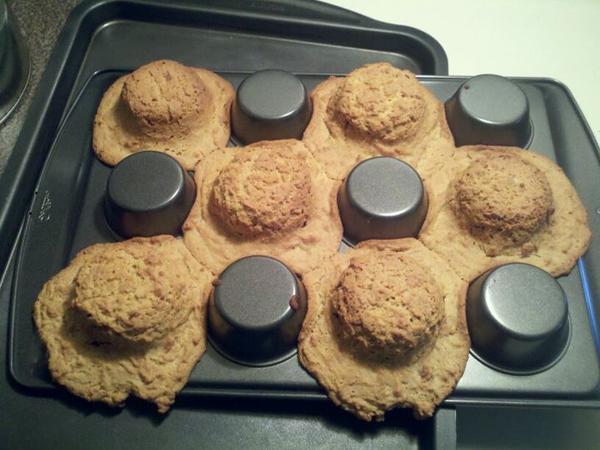