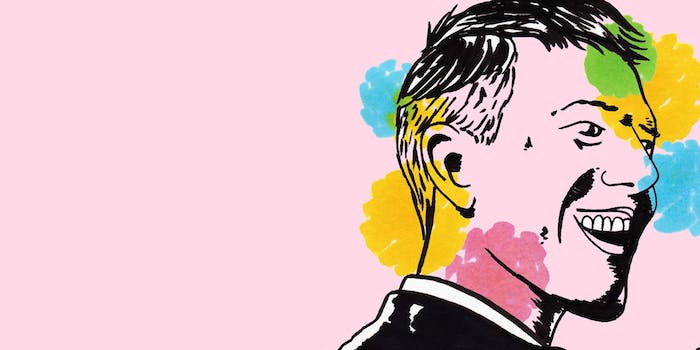 Check out an exclusive session from one of music's most underappreciated songwriters.

Hamilton Leithauser fronted on-hiatus indie dynamos the Walkmen for just north of 14 years. In that span, he quietly wrote and sang some of the strongest rock songs of the 21st century—and ran pop culture through his growling, earnest vocal filter.

The band’s breakthrough, 2004’s Bows + Arrows, landed a cut on The O.C.’s angst-laden soundtrack. The band’s final record, 2012’s Heaven, sent its titular song to diagram How I Met Your Mother’s meaningless and overextended series finale. In between, the Walkmen lent music to Breaking Bad, Spider-Man 3, and Clint Eastwood’s gooey drama Trouble With the Curve.

The Walkmen wrote crowd-pleasing albums that found transcendent appeal with the regularity of a Labrador playing fetch. It’s no wonder that Leithauser went comfortably numb with the routine of assembling five-part rock songs with his longtime buds.

Before honing the whispering tones needed to document a teen drama, Leithauser was a punk kid. Here, he expertly reworks two staples from D.C. punk pioneers the Nation of Ulysses.

The Daily Dot has partnered with Daytrotter to highlight one session a week, which will be available to stream here exclusively in its entirety. In this installment, Leithauser revisits his pre-gentrification Washington, D.C., days and wipes out.

The thrills are fast-acting and vacuous, and you’ll want another pop. It’s basically going to an old watering hole near your parents’ house.