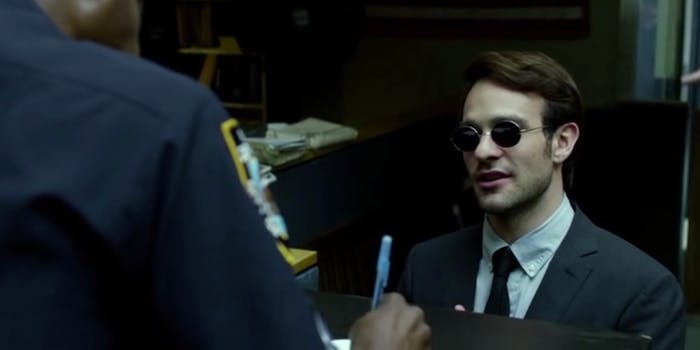 Who knew ‘Daredevil’ and ‘Night Court’ were soulmates?

That's what was missing.

Did it take a while for you to get into Netflix’s new Daredevil series? Was there something… missing? Maybe it just needed a new intro.

And here’s the Night Court intro for contrast: