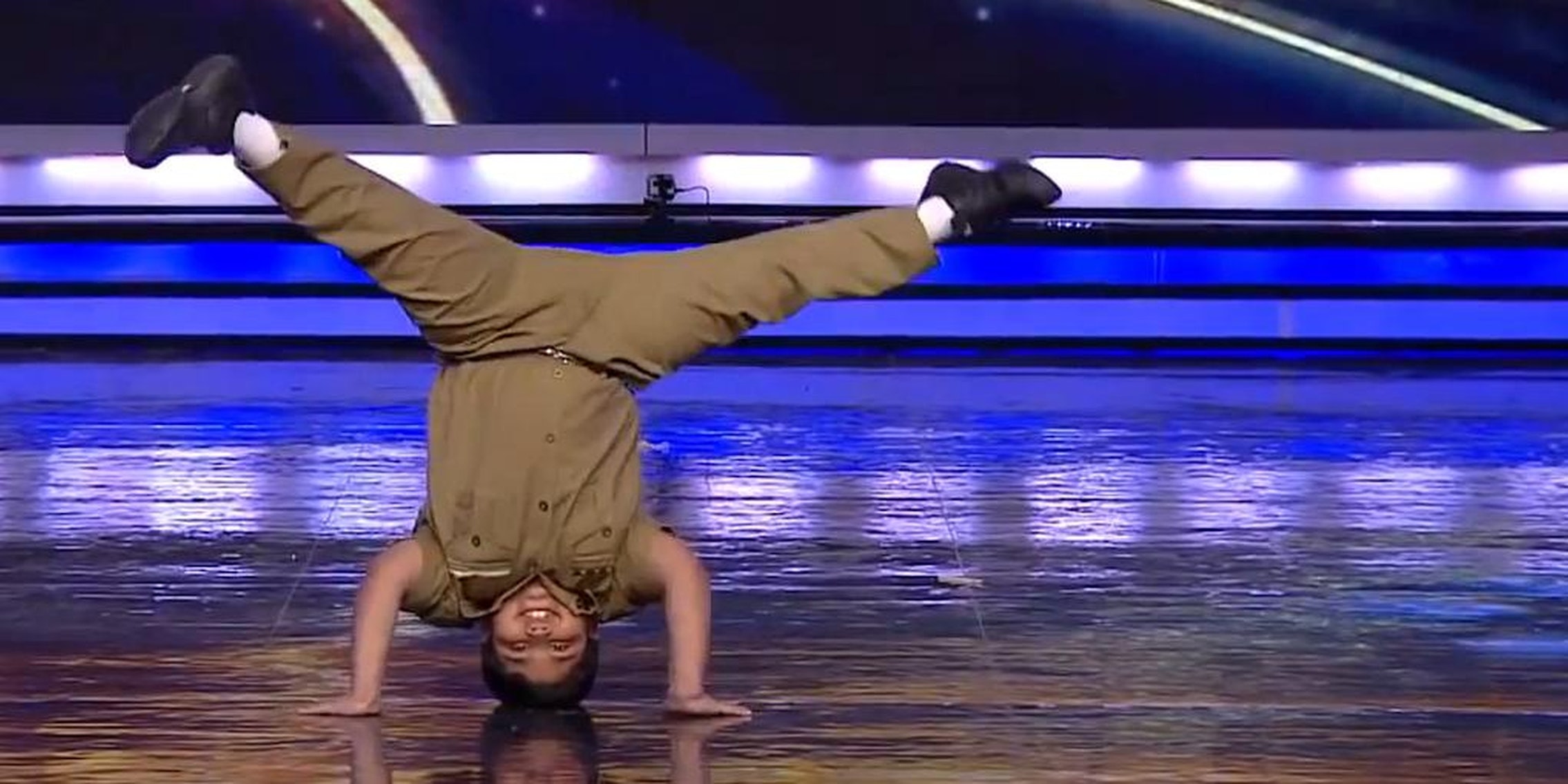 This 8-year-old needs to win ‘India’s Got Talent’

Shut the competition down and crown this kid the winner.

His name is Akshat Singh, and he just gave India’s Got Talent every excuse to send all other competitors home and end the competition early.

During the second episode of season 5 this past weekend, Singh put on performance that resulted in a standing ovation from the panelist of judges. The portly 8-year-old performed every sort of old-school dance move you can imagine, grabbing his crotch like a young Michael Jackson and dropping into the splits on two separate occasions.

It’s a ridiculously cute segment and surprisingly suggestive for a kid in prime-time television.

“Fellow judge Karan Johar praised Akshat’s flexibility and agility given his weight, noting that he was himself overweight,” 9News reported. “The boy’s father broke down backstage after hearing the judge’s positive responses, saying that he was proud that Akshat had made his dreams come true.”

From the looks of YouTube, Singh has been shaking his thang since he was about 5 years old.