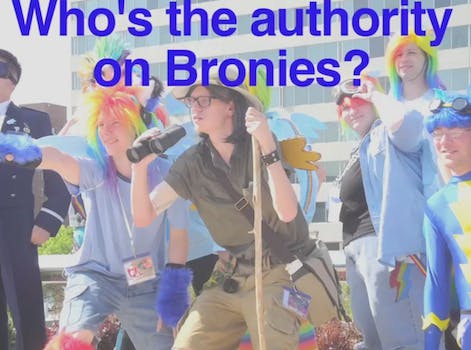 One year, 3 million served, and finally, a catchy tune to call our very own.

After one year and over 3 million readers, I think it’s time the Daily Dot finally had its own theme song.

That’s why, for the Dot’s first anniversary, I made a music video devoted to all the communities we cover, with the help of my Explainer Music colleague Andrew Bean.

A new site was born one year ago
Devoted to people who call the Web home
Viral video creators, all kinds of meme makers
Reply girls, redditors, trolls, and dogshamers