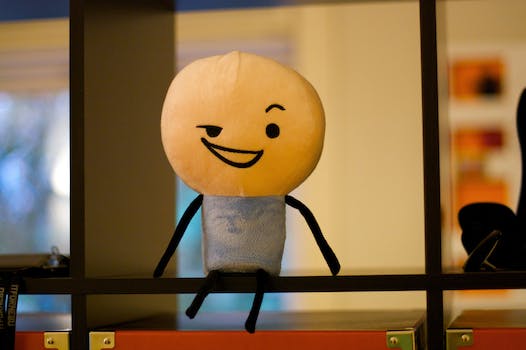 The popular webcomic won't be making the leap to TV, but creator Kris Wilson has launched a Kickstarter to create a web series.

Cyanide & Happiness won’t be coming to a television near you.

The creators behind the popular webcomic announced that they walked away from a potential deal with a cable network to turn their webcomic into a television show, MediaBistro reported.

Kris Wilson told readers that he and the other Cyanide & Happiness creators had been approached about a TV show twice before, but walked away “due to rights and creative control issues.”

“We’re starting to realize that TV as an industry just isn’t compatible with what we want to do with our animation: deliver it conveniently to a global audience, something we’ve been doing all along with our comics these past years,” Wilson wrote. “That’s just the nature of television versus the Internet, I suppose.”

The third and latest deal fell through for similar reasons.

Other YouTube channels have made the leap from the Internet to the small screen. Pop culture commentator KalebNation got his own deal for a show in October 2011, and Nickelodeon gave Fred Figglehorn his own show, and he starred in two made-for-TV-movies for the network. Epic Meal Time shot a TV pilot for G4 earlier last year, and a TV version of the Annoying Orange now airs on Cartoon Network. The sisters who commentated on Ray J’s junk in the Kim Kardashian sex tape also got a one-hour special from OWN: Oprah Winfrey Network.

However, Wilson and company still want to bring a Cyanide & Happiness Show to the web. The creators plan to launch a Kickstarter campaign to raise money for production. WIlson feels that the entertainment industry is changing and soon the Internet will be the main way people watch programming, and C&H fans are likely already on the cutting edge.

“The Internet is already the largest network, available when you think about it,” Wilson wrote. “Why go anywhere else?”

Fellow web content creator and Vlogbrother John Green showed his support for the creators and revealed that he and his brother Hank have run into similar problems when approached about bringing their YouTube channel to television.