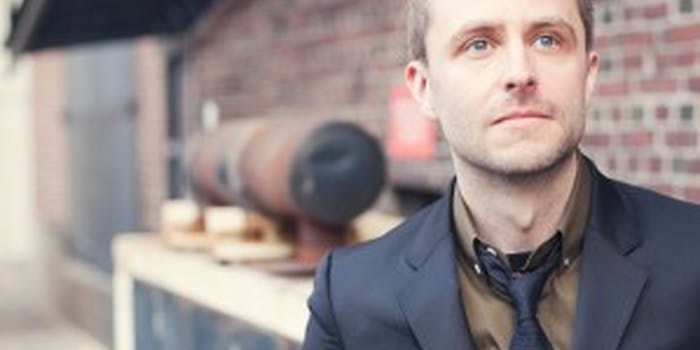 Chris Hardwick, the Nerdist,  is coming to a YouTube channel near you.

If you need more Chris Hardwick in your life, you’re in luck.

Hardwick, more commonly known as Nerdist by his fans, has launched a new YouTube channel, with a full slate of programming, premiering April 2. The channel already has racked up 20,000 subscribers since Hardwick posted an introductory video Monday.

“I promise it will be relevant to your interests,” he said. Commentors agreed and are excited for the new channel. “Seems legit,” said shadowcontheorginial.

Hardwick is best known for being well-tuned to Web culture with his appearances on G4, PBS’s Wired Science and fronts a popular podcast. He currently hosts a talk show on AMC called Talking Dead, a weekly program dedicated to The Walking Dead.