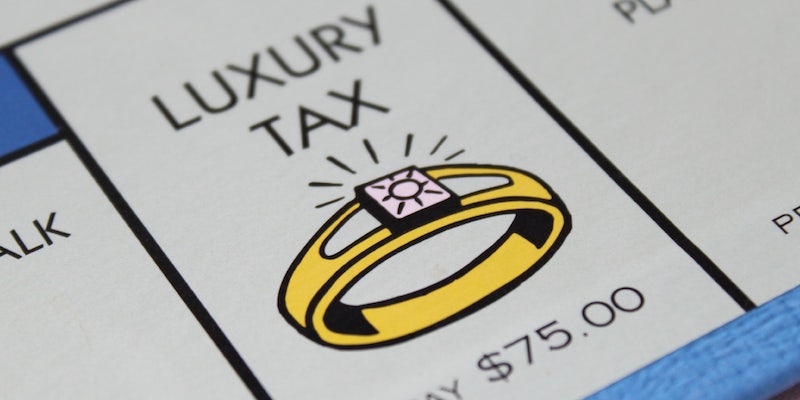 The tax would impose higher fees on users of streaming services.

Streaming-media customers in Chicago filed a lawsuit last week that could have major implications for how cities and states tax Internet services.

The lawsuit, filed Sept. 9 in the Circuit Court of Cook County, Illinois, alleges that Chicago’s new tax on Internet streaming companies like Netflix and Spotify violated city policy and unfairly punishes them for being customers of those sites. But it also argues that Chicago lacks the authority to tax Internet services at all, a charge that could turn this lawsuit into a national issue.

Chicago’s comptroller on June 9 extended an existing 9-percent tax on “amusement” activities, like sporting events, to streaming services, but postponed implementation of the tax until Jan. 1 to help companies prepare for it.

The plaintiffs argued in their lawsuit that Chicago’s “amusement” tax did not “authorize a tax on video services streamed from the Internet, which may be provided anywhere, to customers with residency or billing address in the City of Chicago who might use those services, partially or entirely, outside of the City.”

There is also the question of whether Chicago’s tax comports with the Internet Tax Freedom Act. That law, amended in 2014 to ban “discriminatory” online taxes, could prevent Chicago from taxing Netflix’s streaming service but not its original video-by-mail service.

“The Amusement Tax,” according to the lawsuit, “also unlawfully discriminates against electronic commerce because it imposes a higher tax rate on theatrical, musical, and cultural performances that are delivered through an online streaming service than it imposes on those same performances if they are consumed in person.”

If the Illinois state court agrees with the plaintiffs, it could set a major precedent for local taxation of Internet companies.

The lawsuit’s other major charge is that the city illegally implemented the tax through a decision of its Finance Department instead of submitting the policy change to a city council vote. “The Municipal Code,” the lawsuit said, “does not … authorize the Comptroller to impose new taxes that the City Council has not authorized through a city ordinance.”

The lawsuit also suggested that the new streaming tax “injures the Plaintiffs because their costs for these services have increased, or will imminently increase, by 9 percent.”

Among the plaintiffs are subscribers to Netflix, Amazon Prime, Spotify, Xbox Live, and Hulu. The lawsuit alleged that most of these customers were harmed simply by having to pay a higher subscription cost. In the case of the Amazon Prime subscribers—whose subscriptions cover not only streaming media but also faster shipping and other perks—the complaint went further:

The lawsuit also took special note of Xbox Live, which provides access to services related to gaming, communication, cloud storage, and broadcasting, none of which, it said, fit within the language of the “amusement” tax.