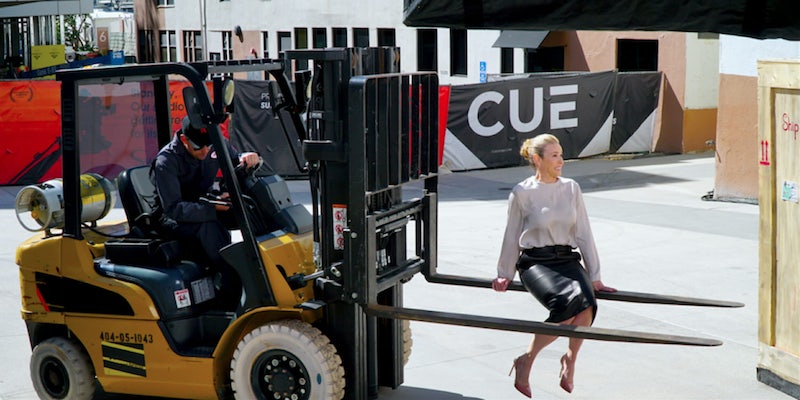 Handler wants to become a more 'knowledgeable and engaged citizen.'

After two seasons, Chelsea Handler‘s Netflix talk show is going off the air.

Chelsea, which aired weekly, was Netflix’s first experiment with late night and featured celeb-heavy interviews and segments. But in a tweet Wednesday night, Handler remarked that politics played a role in her stepping away:

Like so many across the country, the past presidential election and the countless events that have unfolded since have galvanized me. From the national level down to the grassroots, it’s clear our decisions at the ballot box next year will mark a defining moment for our nation.

For these reasons, I’ve decided not to return for another season of Chelsea, and instead devote as much time as I can to becoming a more knowledgeable and engaged citizen and to focus on projects that have significance to me.

She’s not cutting ties with Netflix entirely: Handler adds that she’ll be working with the streamer on a documentary “where I’ll engage with people I don’t talk with enough,” something Sarah Silverman is trying out with her new Hulu series I Love You, America.

New episodes will stream until the end of 2017.