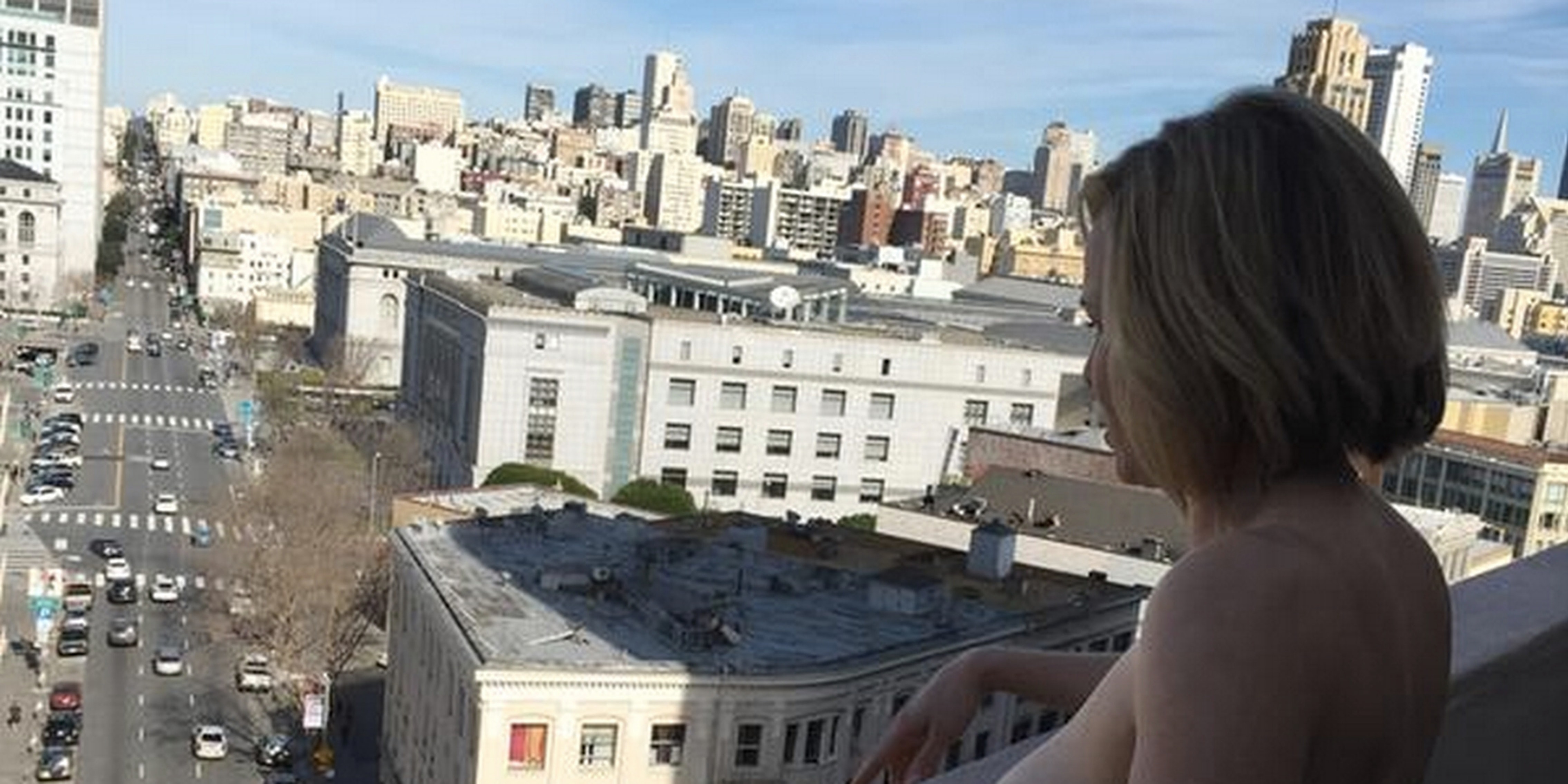 You don't have to worry about this photo being censored.

Has anyone out there not seen Chelsea Handler’s boobs yet?

The comedian and TV host isn’t trying to “break the Internet,” though—just Instagram’s prudish NSFW policy. Each of her past three attempts to post topless photos on the platform—part of a coordinated #FreeTheNipple campaign with Miley Cyrus and other Hollywood celebrities—have been pulled faster than you say “double standard.”

There’s no need to rush this time. Handler posted her latest photo to Twitter, where pretty much anything goes, in a less-than-subtle jab at Instagram.

Regardless of how you feel about Handler or the now-weekly release of a new celebrity nude photo, post Celebgate it’s encouraging to see such prominent women taking some of the power back.