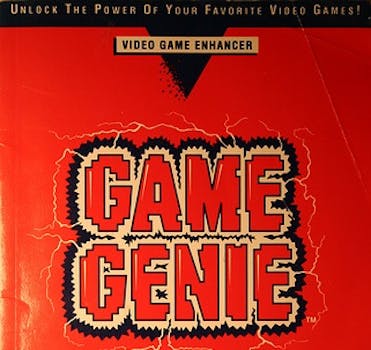 Every nostalgic video game fan should get a kick out of this parody account.

If you were big into video games back in the ‘90s and early ‘00s, chances are you’re familiar with cheat cartridges. These allowed you to unlock cheats and hidden material within games by temporarily changing the code.

These hacks would give you advantages like extra lives, invulnerability, and additional weapons. Since they changed the code, however, others codes would bizarrely alter the game, like randomizing the contents of a power-up block or making Mario and all his enemies invisible:

Game consoles ditched cartridges a long time ago. But using a nonsensical string of text to access cheats isn’t going anywhere, thanks to Twitter account @CHEATS2000.

The parody account posts a series of arbitrary numbers and letters, as one would input into a cheat cartridge menu, along with an often silly, frequently absurd, and regularly amusing description of the imaginary cheat being accessed. It has fun skewering video game norms, and there are more than a few funny tweets to bump up this spoof’s high score.