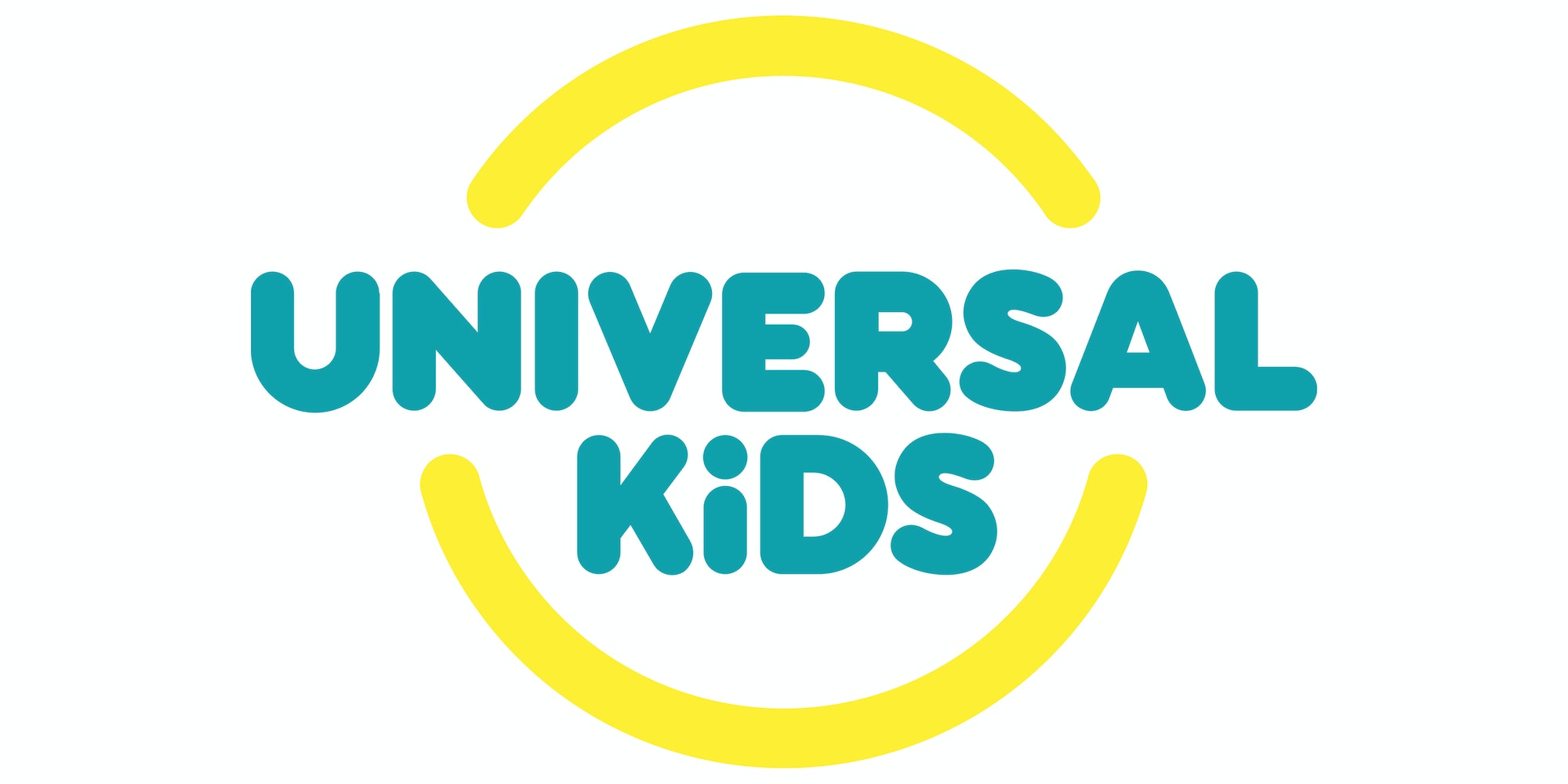 How to stream Universal Kids