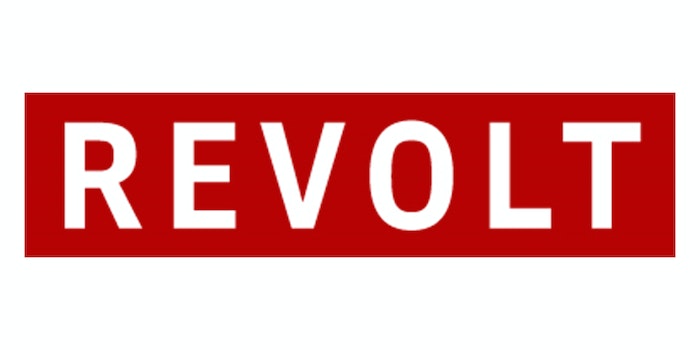 How to stream Revolt online