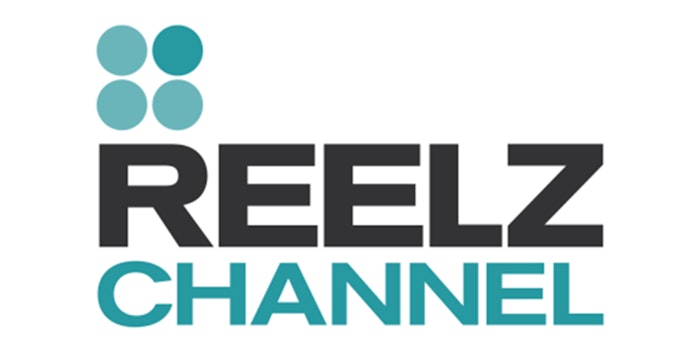 How to stream Reelz online