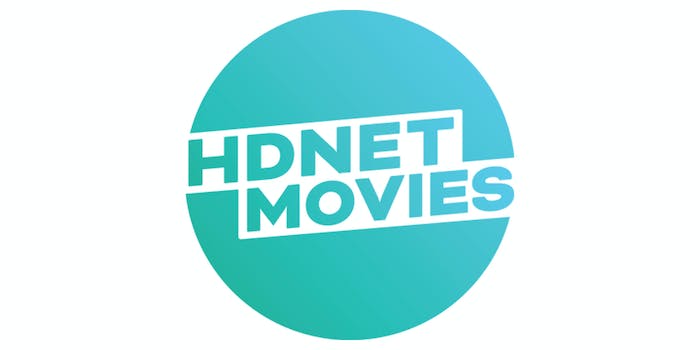 How to stream HDNet Movies

The best in box office hits.

Where to stream HDNet Movies

HBO, Showtime, and Cinemax may have movies, but do they have HD movies? Well, yes. But at one point in history, if you wanted to watch a film in high definition, there was only one game in town: HD Movies.

While everything from primetime drama to morning chat shows now air in high definition, in 2003 the very concept of 1080p was still a novelty. HDNet Movies is still doing what it always did, airing high definition blockbusters including Academy Award winners, action, and sci-fi films.

Here’s everything you need to know to watch an HDNet Movies live stream.

What is HDNet Movies?

HDNet Movies is the sister channel of AXS TV. Entrepreneur Mark Cuban owns a stake in both channels.

HDNet Movies is available on a few of the major live TV streaming services. When trying to decide which one is best for you, you’ll want to weigh the cost, the other channels you’ll receive, and the compatible devices for streaming.

If you’re looking for a streamlined, cost-effective streaming package, check out Sling TV. It offers two basic cable packages, Sling Orange and Sling Blue, each of which costs $30 per month. There’s also the third option of getting Sling Orange + Blue for just $45 per month. You’ll get more Sling TV channels by choosing Sling Blue, with its 40 channels including sports favorites like FS1 and NBCSN and cable mainstays like Food Network and Discovery Channel. But Sling Orange brings must-haves Disney Channel and ESPN as part of its package. To gain access to HDNet Movies, you’ll either need Sling Orange, Sling Blue, or Sling Orange + Blue along with the Hollywood Extras channel suite. Sling also has a number of add-ons, including robust international packages organized by languages all over the globe.