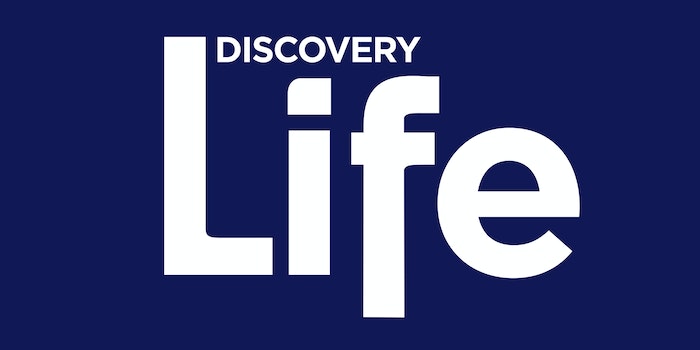 How to stream Discovery Life

The ins and outs of the human body.