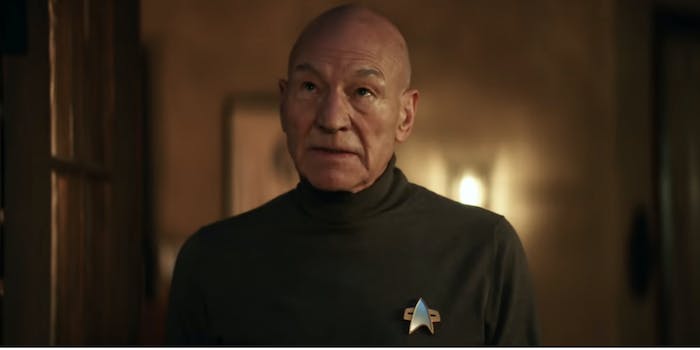 CBS to launch ‘House of Brands’ to bulk up streaming

CBS All Access will pick up Comedy Central and Nickelodeon shows.

CBS is reassessing its streaming model after merging with Viacom last year, introducing a new service referred to as House of Brands.

The service will reportedly “expand” on CBS All Access, which produced popular content like Star Trek: Discovery and Jordan Peele’s reboot of The Twilight Zone, and apparently broke streaming records with Star Trek: Picard. House of Brands—referred to as the “product” in a press release, meaning it will likely (hopefully?) be renamed—is part of its goal to “accelerate momentum in streaming” via a “broad pay offering.”

Details about original programming or pricing haven’t been released yet, but Viacom shows from Comedy Central, BET, and Nickelodeon will be part of the deal and the platform will “complement” Pluto TV and Showtime.

A launch will happen later in 2020, but ViacomCBS is entering a streaming landscape that’s already packed with new players—Disney+, Apple TV+—and approaching contenders like HBO Max, Quibi, and NBC’s Peacock.