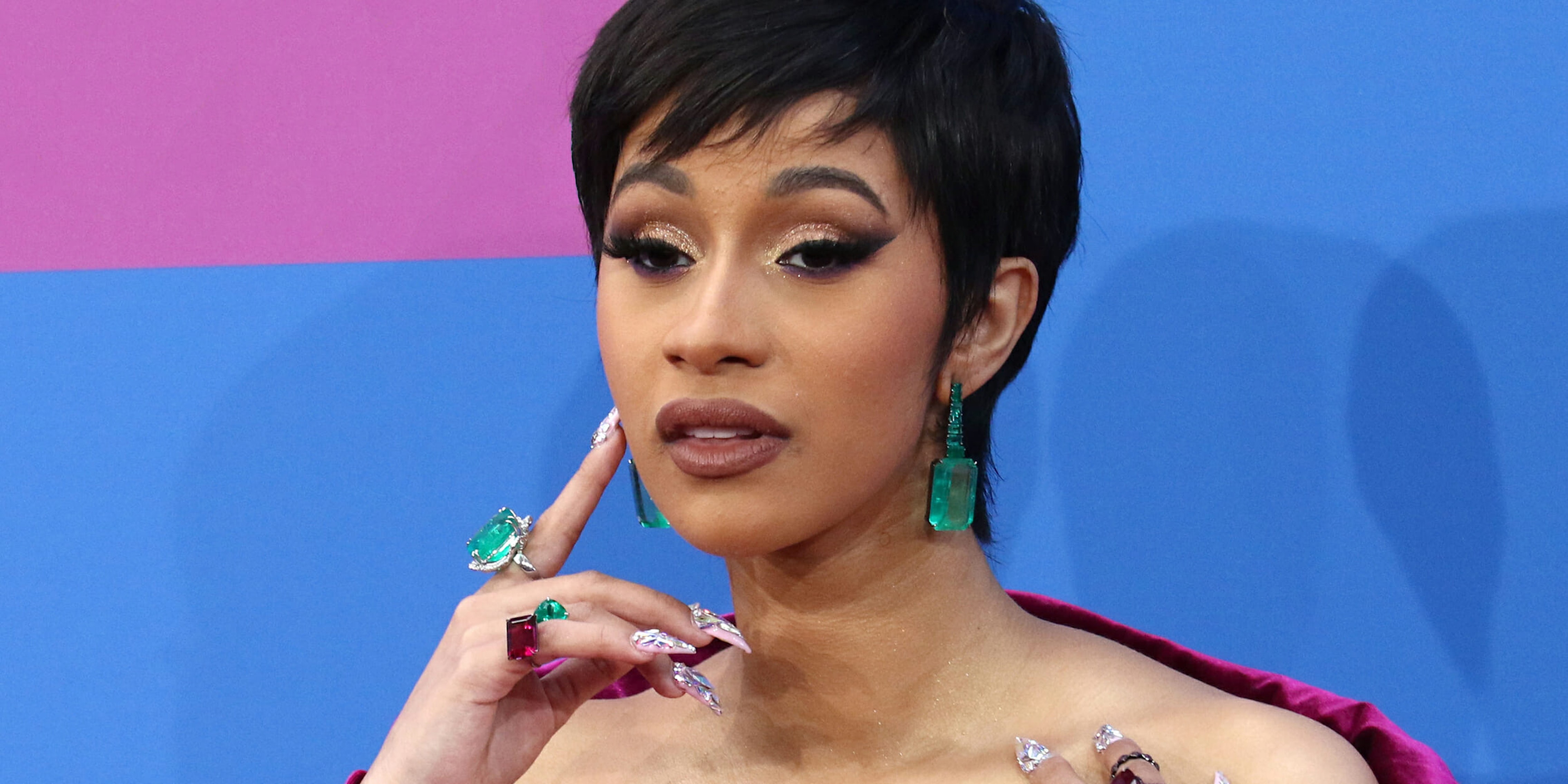 This isn't the first time Cardi B has had to address using a transphobic slur.

Cardi B has denied responsibility for a transphobic meme that appeared on her official Facebook page over the weekend.

In a tweet posted Sunday, the singer claimed that a “former team member” is the only one with access to what “used to be my Facebook page,” but that was the extent of her statement.

It's come to my attention that there have been offensive posts made on what used to be my Facebook page. For the past year and a half a FORMER team member has been the only one with access to the account.

Though the image, which included the transphobic slur “tranny,” has been deleted, fans and those in the trans community pointed out how harmful that word can be, and pointed out her use of it in the past.

I am a huge advocate for free speech but as long as its socially acceptable to make jokes about trans people, to make and share memes disparaging & demeaning trans folks, trans folks will continue to be murdered &denied civil rights. #TransIsBeautiful #transrightsarehumanrights

@iamcardib I love you. I want you to thrive. I implore you to take that FB post down and take some time away. You have shamed my community so many times and with your platform…you need to be educated on the harm and danger you continue to do to transgender women…

Others wondered if this was just more fuel for Cardi’s feud with Nicki Minaj.

I'm watching this Cardi fallout with a lot of distrust. I feel like a lot of y'all don't actually care and are just using us as pawns in your Stan Wars to get ol' girl cancelled.

In January, Cardi B went on Periscope to defend husband Offset’s use of the word “queer” on the track “Boss Life,” and her past use of the transphobic slur, which she didn’t think was inappropriate because “trans people use it, and let’s not front like they don’t.” In May, she apologized for using words that are “offensive to the LGBT community.”