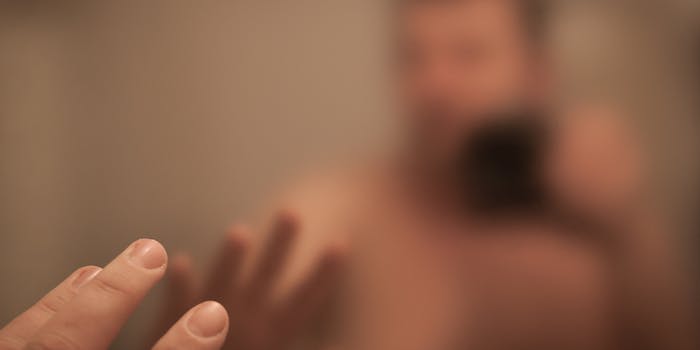 When you're a famous dude sending NSFW snaps, they'll probably wind up on the Web. Calum Hood learned this lesson the hard way.

If Benjamin Franklin were alive today, he might muse, “Only three things in life are certain: death, taxes, and if you’re moderately famous and you send someone nudes, they will get leaked.” Unfortunately for Calum Hood, bassist of the boy band 5 Seconds of Summer, sometimes you have to learn the hard way (no pun intended).

The 18-year-old Australian—who recently played with his band at MTV’s Video Music Awards—sent a six second naked Snapchat to a female fan. While the app’s disappearing images can deter users from sharing your nudes, this is not always the case. Calum Hood’s sext recipient took a clever analog approach by recording the video with another phone so it could be shared with the masses.

The infinite loop of Hood’s member, which was captioned with a winky face emoticon, was uploaded to Vine, where it quickly went viral. You can watch it on Gawker. Warning: It’s an autoplaying video of a teen rocker’s erection.

Though his face is never seen in the video, Hood seemingly fessed up to it on Twitter. He took the earnest route, rather than trying to stumble his way through some precarious dong-damage control.

At least it’s a sexy mistake to learn from.