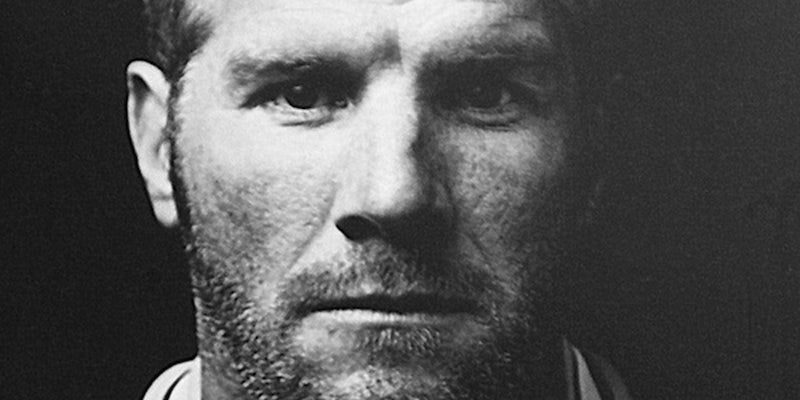 Brett Favre has a new place to tease us about coming out of retirement: Twitter.

The former NFL quarterback is now tweeting under @BrettFavre4. Although the account is not verified, an ESPN producer has confirmed that it’s Favre. He follows three people and is quickly growing in followers.

“Hello friends, family, and fans. This is my official account I finally found the time to join twitter,” read his first, and only, tweet from earlier on Friday.

Favre, who literally got caught with his pants down in 2010 when the sports blog Deadspin posted the lewd photos he sent to a New York Jets sideline reporter, is already feeling the snark from Twitter.

“I hear his Twitter account just announced its retirement,” tweeted Ron Sirak, a sports writer. Favre is known, in part, for retiring, than coming out of retirement, multiple times toward the end of his career.

“The @BrettFavre4 is now on Twitter. He better be very careful if he tweets pictures from his phone,” joked @AwfulAnnouncing.

“BREAKING: Brett Favre just joined Twitter, announced retirement from Twitter, and is currently thinking about whether or not to join again,” tweeted @PuckingSports.

Aaron Rodgers, who replaced Favre as starting quarterback, hasn’t officially commented on the news, but his parody account did that for him.

“I’m assuming Brett Favre joined Twitter because its the only place where he can just throw things out there without them being intercepted,” tweeted @N0tAaronRodgers.