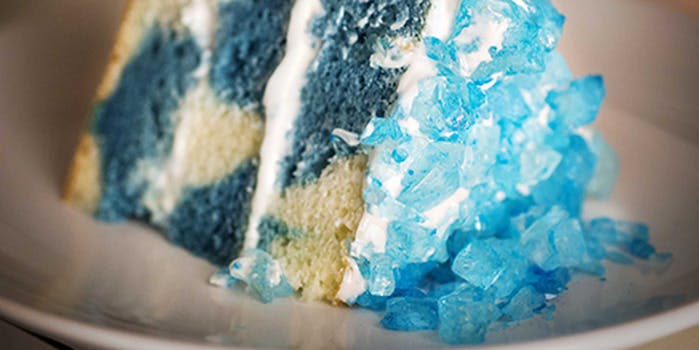 As Breaking Bad’s final season loomed on Sunday, scores of redditors shared their own cute, quirky, and cuddly handmade items inspired by the show. 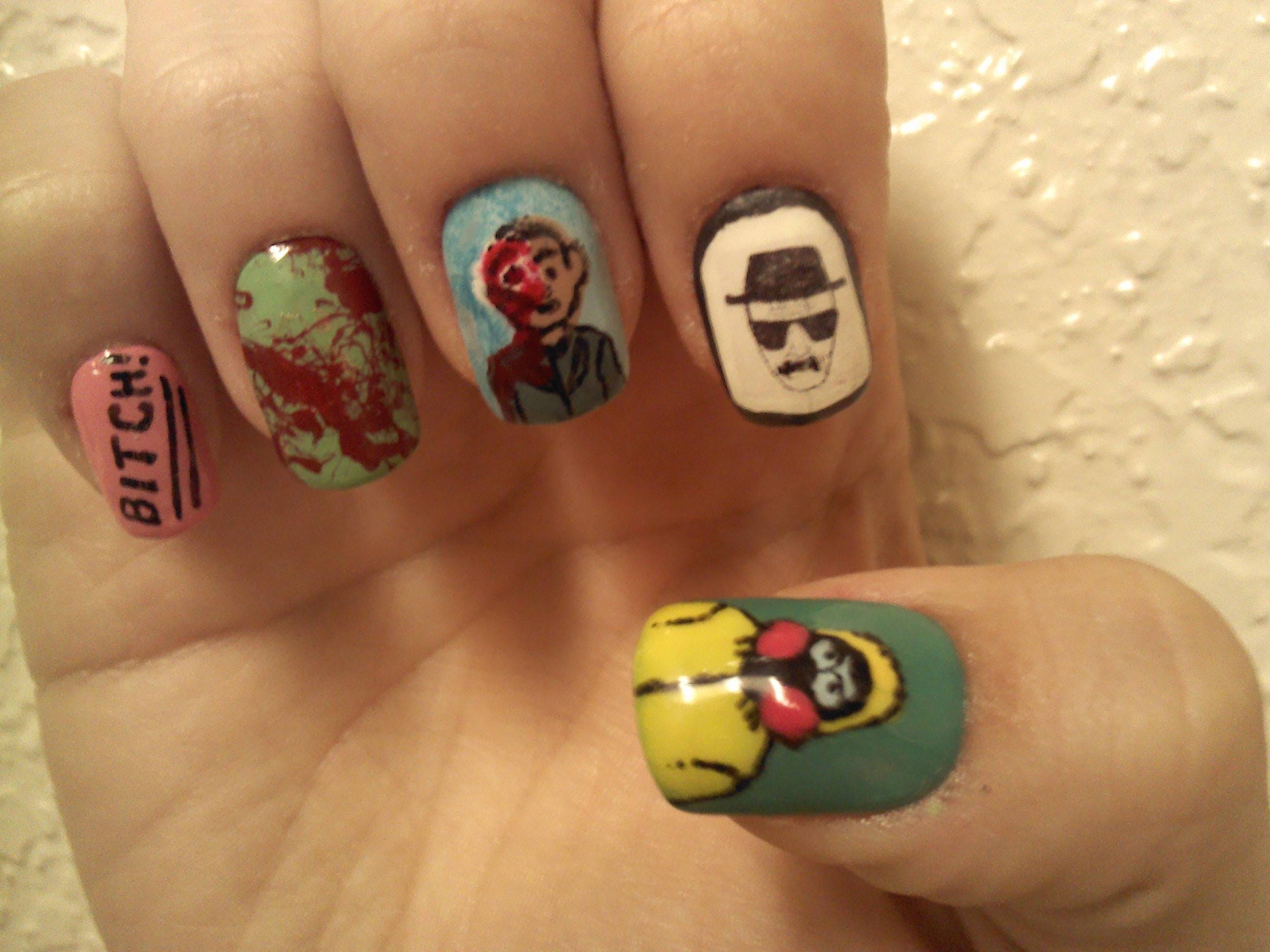 Not to be outdone, user panduuhh put season 2’s burned purple teddy bear on her pinkie, and Walt’s sad 52nd birthday omelette on her thumb. 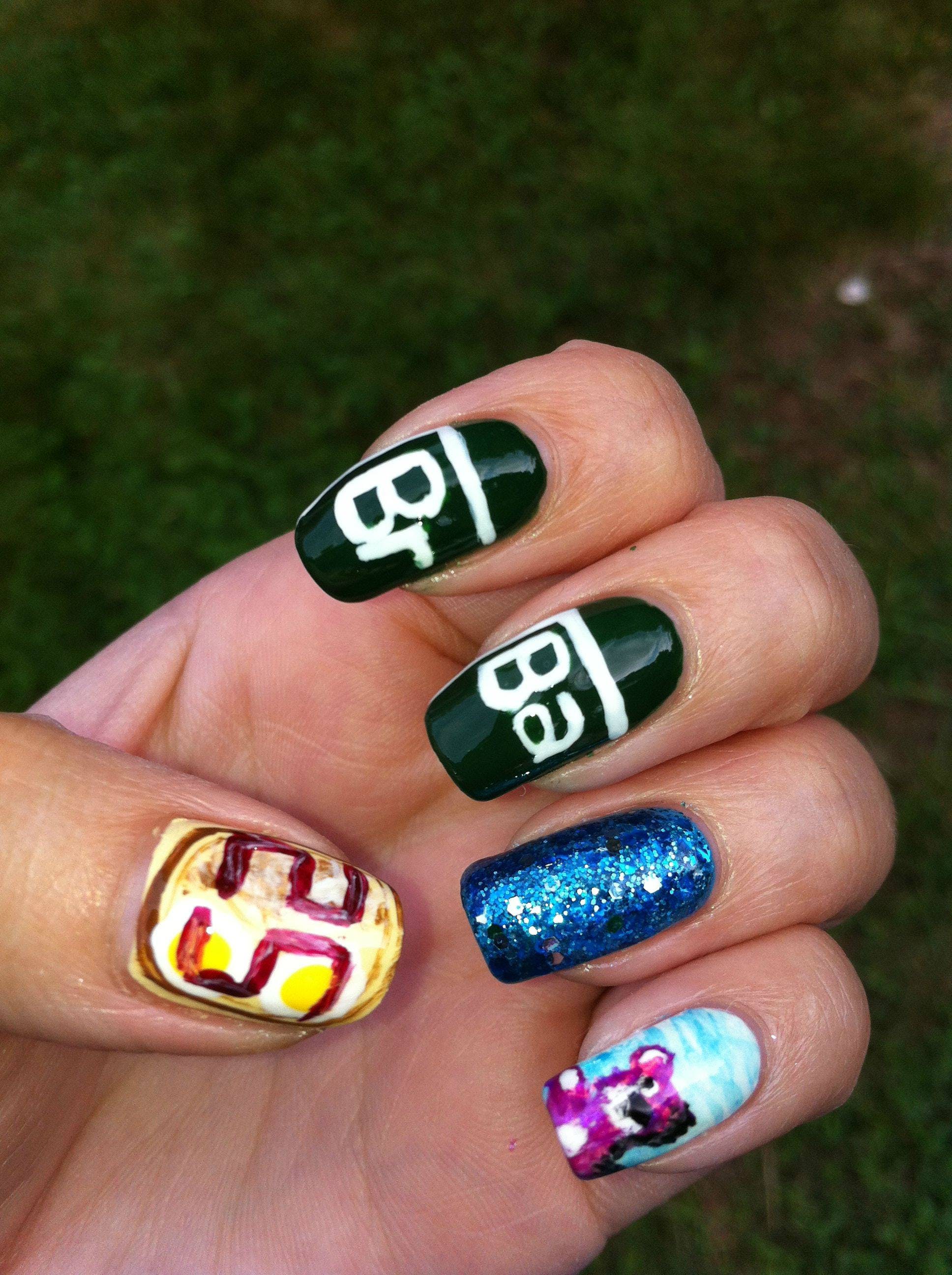 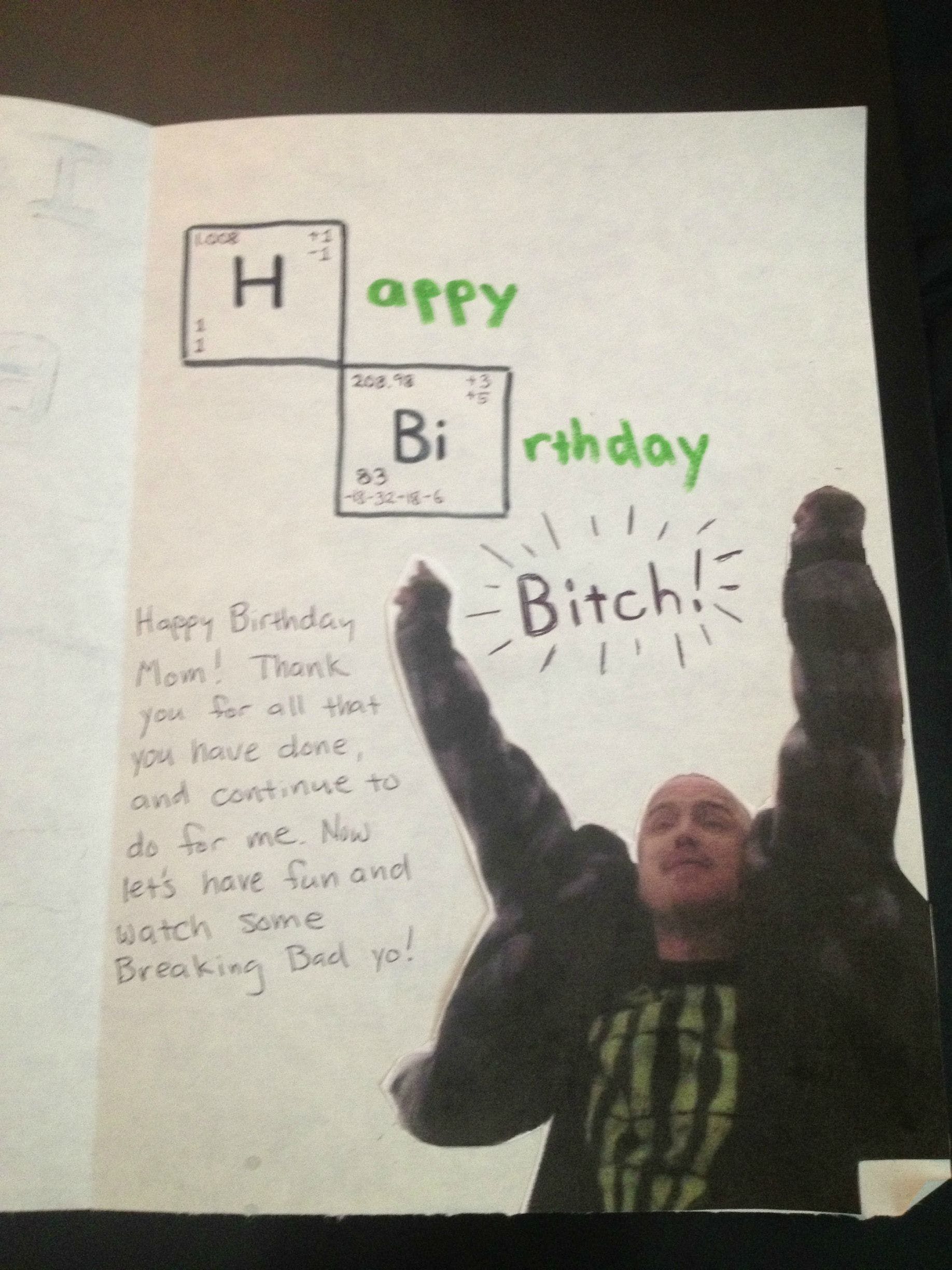 Finitefilms’s friend made some blue, suspiciously crystallized rock candy for a viewing party. “Apparently it tastes like raspberry,” he said. 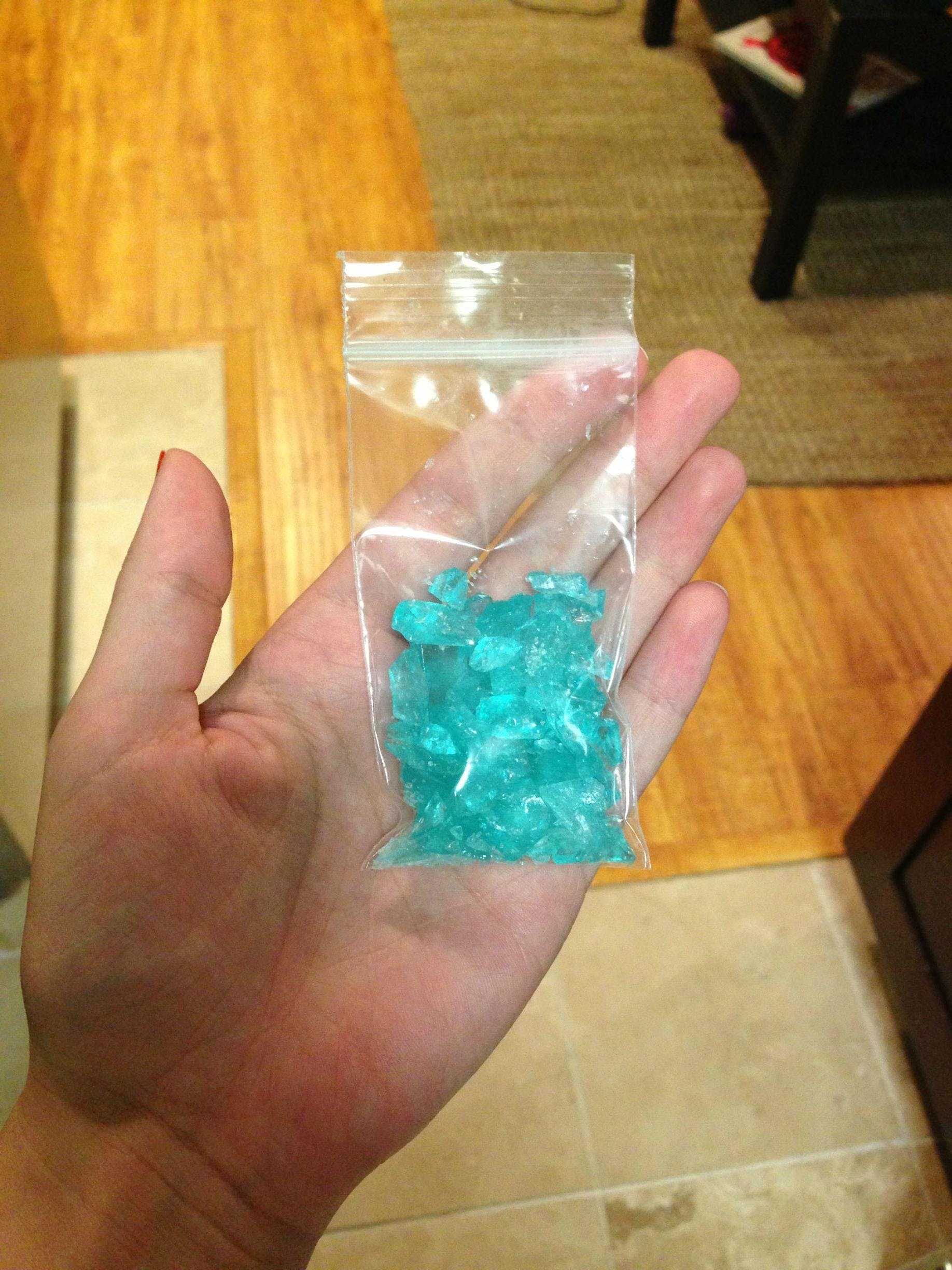 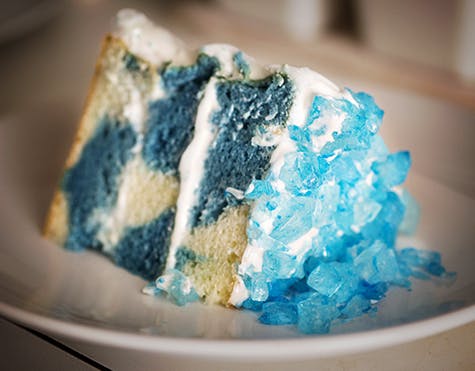 For more a substantial meal, you could try u/jack_bunny’s brother’s pizza. 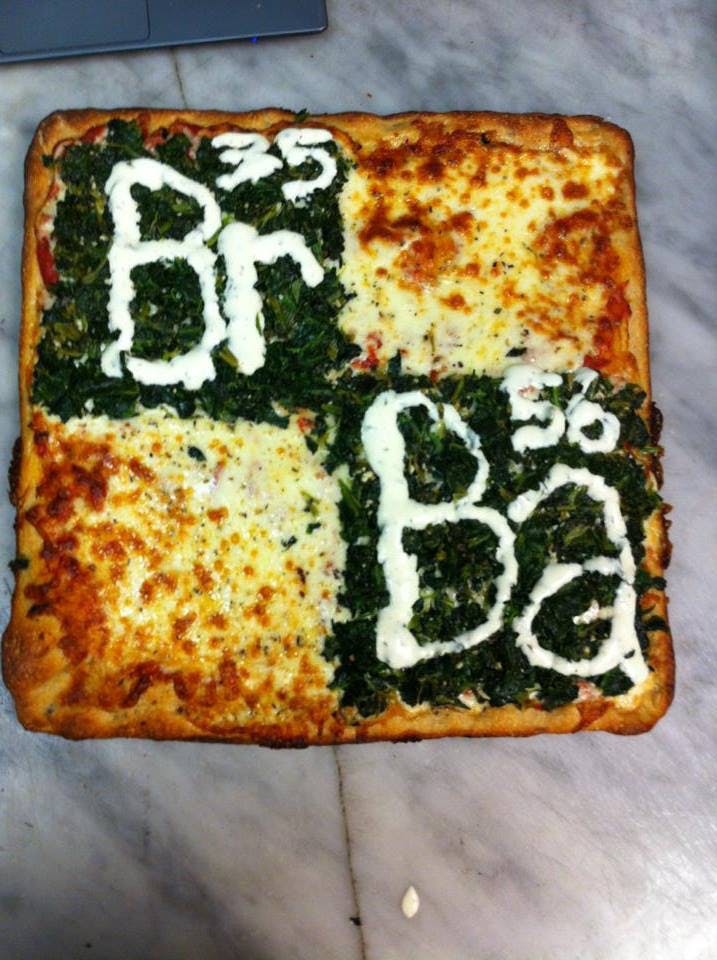 Finally, milbo’s re-imagining of American Gothic was so popular, she’s started selling prints on Etsy for $10 a pop. 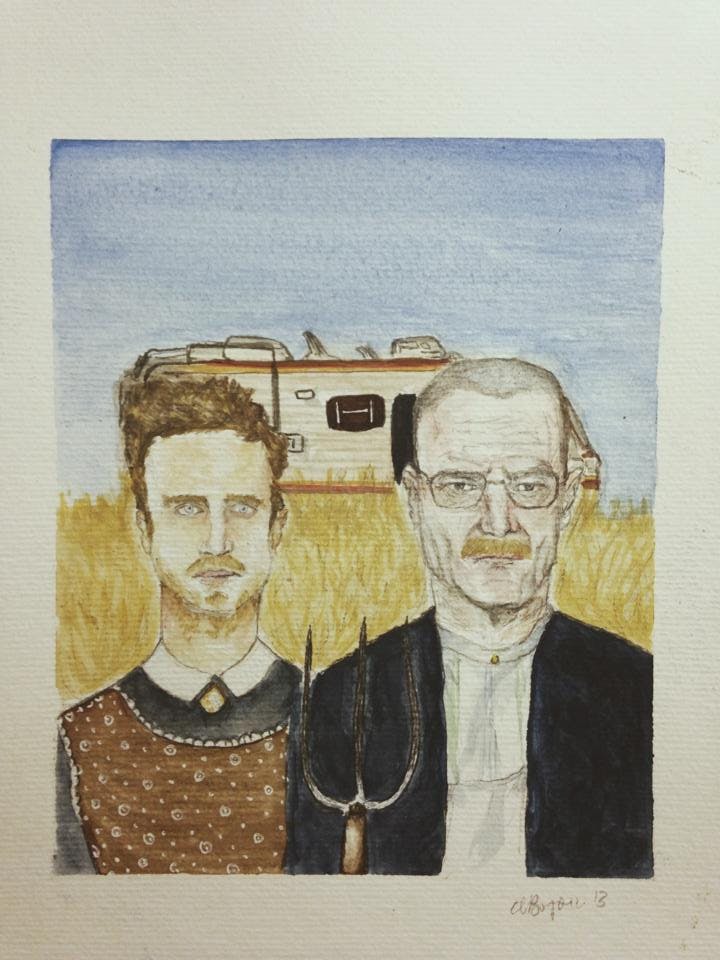