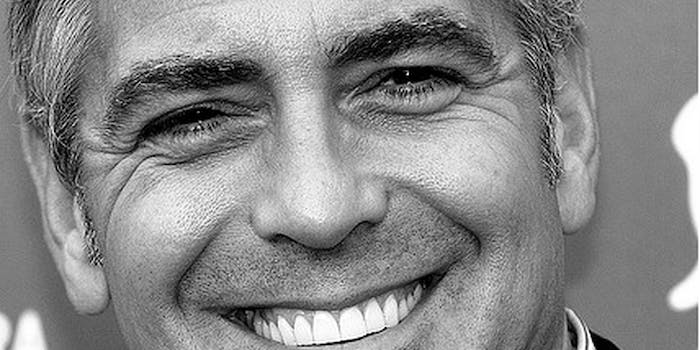 Brad Pitt, George Clooney, , and Jamie Lee Curtis are among the marquee names taking part in the live-streaming of "8" on YouTube on Saturday.

On Saturday night, you can experience a star-studded event by just logging onto YouTube.

The American Foundation for Equal Rights is live-streaming its new play “8” on YouTube—one-time only. The event starts at 10:30 p.m. EST.

Written by Dustin Lance Black, “8” is about the controversial Prop. 8 ballot measure, which would have given same-sex couples the right to legally marry. The measure failed and continues to be embroiled in the California court system.

The preview video, hosted by director Ron Reiner, has already garnered 14,000 views, with many of the comments supportive of gay marriage and a surprisingly small amount of trolling.

“The Prop. 8 proponents are still trying to hide what happened at the trial, so we’re going to do the exact opposite,” Reiner said. “We’re going to broadcast it to the entire world.”