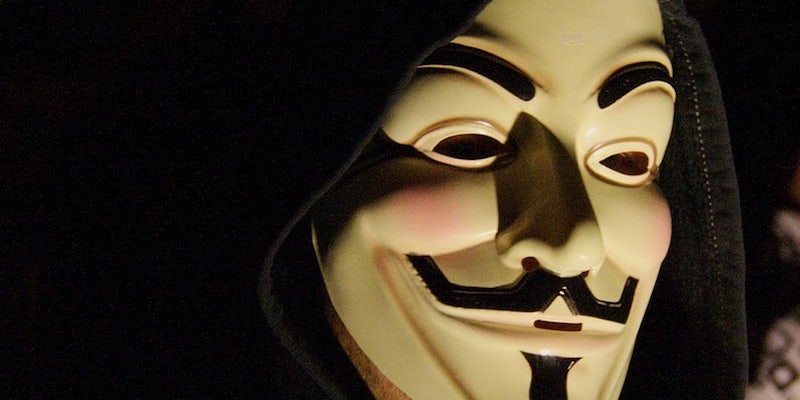 Brad Pitt will bring ‘Anonymous vs. Steubenville’ to the big screen

Hacktivism is on course to get the Hollywood treatment, and from a team fresh off a stunning sociopolitical success. Producers Brad Pitt, Dede Gardner, and Jeremy Kleiner, whose Plan B Entertainment gave us recent Best Picture-winner 12 Years a Slave, will next tackle the true story of teen rape and digital exposure that unfolded in Steubenville, Ohio.

Brad Pitt’s Plan B Entertainment has bought the rights to the Rolling Stone article Anonymous vs Steubenville https://t.co/REQOshR38y

Plan B secured the rights to “Anonymous vs. Steubenville,” a Rolling Stone article by David Kushner that follows the fight and plight of Deric Lostutter, an online vigilante with the hacker collective Anonymous. Lostutter was instrumental in exposing a town-wide coverup of a 16-year-old’s rape by two high school football players, but in the end, he would face up to 10 years in prison for his actions, while the rapists were sentenced to just one.

With Lostutter as a protagonist, the film (to be co-produced by New Regency) will no doubt focus on the ethos of Anonymous, as well as the strange legal standards that have landed so many hackers behind bars while violent sex criminals walk free time and again. Best case scenario, such a work could highlight systemic injustice and force a change—if not in the spirit of the law, then perhaps for Lostutter himself. The Thin Blue Line, an Errol Morris documentary, famously helped to secure release for a man wrongly convicted of murder.

There can be little debate, fact-wise, about the so-called invasions of privacy of which Lostutter stands accused—he obtained evidence of the assault in the form of tweets and Instagram photos, eventually leaking a damning video produced by the teen rapists—but the movie should provide a sorely needed analysis of an evolving moral spectrum and the extrajudicial possibilities presented by the Internet. Ultimately, it may come down to which culture we fear more: that of illegal spycraft, or sexual abuse and enforced silence.

Update: For anyone worried about an especially odd April Fools’ prank, Deric Lostutter has now confirmed the film. “All I can say until further notice from my agent and lawyer is it’s real, it’s been in the works for a while now, and no further comment,” he said.

At this time I have no further comment about the Brad Pitt Plan B movie on my life coming out. Please direct your questions to my lawyer