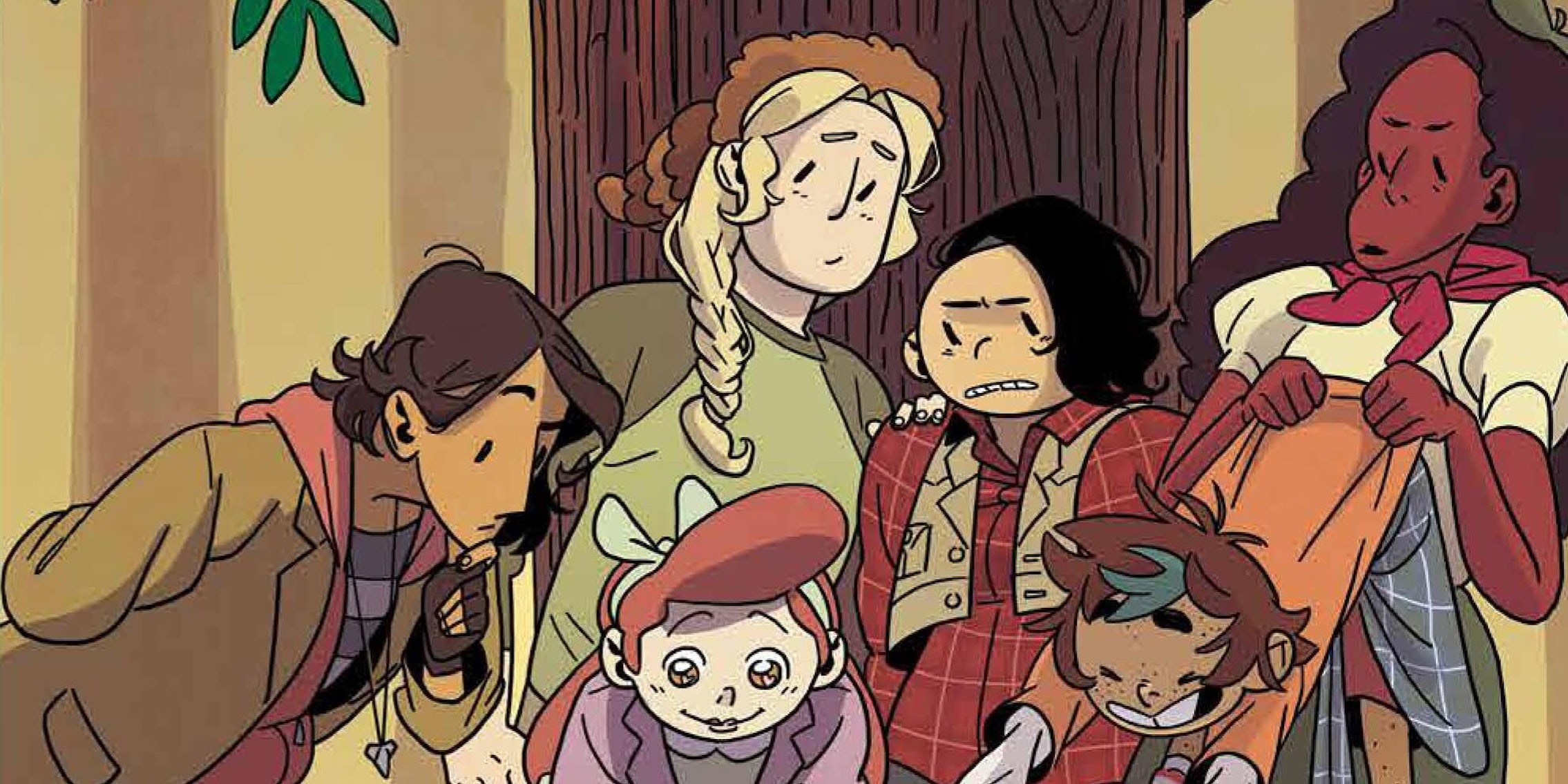 Boom! Studios signs with Netflix. But not all creators are happy

The deal is controversial in the comic books industry.

Boom! Studios, the publisher behind comics including Lumberjanes, Once & Future, and Mouse Guard, has just signed a TV deal with Netflix. The Hollywood Reporter describes Boom!’s catalog as the largest library of comic book intellectual property outside of Marvel and DC, which makes this deal a controversial move to some people in the comic book industry. Many creators with Boom! Studios publishing deals may have no control over their work being adapted by Netflix.

The deal will give Netflix first-look right to adapt Boom! Studios comics into animated or live-action TV shows. This would cover original comics like Abbott and Giant Days, rather than any tie-in books that Boom! happens to publish, like Firefly or Dark Crystal spinoffs. It’s unclear how many (if any) of Boom!’s titles are exempt from the deal, as it depends on the original contract that creators signed with the publisher. Some Boom! comics are already up for adaptation elsewhere, like Lumberjanes (co-created by She-Ra showrunner Noelle Stevenson), which until recently was going to be a Disney movie.

While no comic book creators have openly complained about their own works being adapted without their knowledge, there are some rumblings of discontent about the deal on social media. Some people spoke out about low pay for artists at Boom!, while others warned about the dangers of signing contracts where a publisher can sell the film rights to their books as part of a bulk deal. Given the massive profitability of comic book franchises versus the often minimal pay for writers and artists creating the original content, creators are increasingly wary of publishers treating their work as an IP investment for this kind of Hollywood deal.

When creators work for Marvel or DC, they’re fully aware that everything they create belongs to Marvel or DC. But with a publisher like Boom! Studios, there’s no sense that you’re working on “a Boom! Studios property,” no matter how much this Netflix announcement emphasizes Boom! as a brand. (“Boom! characters are innately special,” said Netflix’s Brian Wright in the Hollywood Reporter. “They’re colorful, diverse and varied, and their stories have the power to ignite something in all of us.”) If writers or artists didn’t read the fine print on their contracts, they may not know that their “creator-owned” book can legally be sold off to Netflix along with other titles.