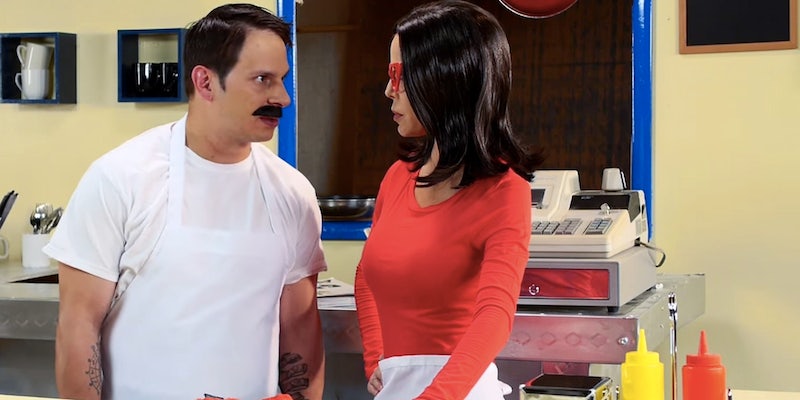 This is as greasy as it gets.

Let’s be real, though—this movie is nothing without an original score by Gene Belcher.