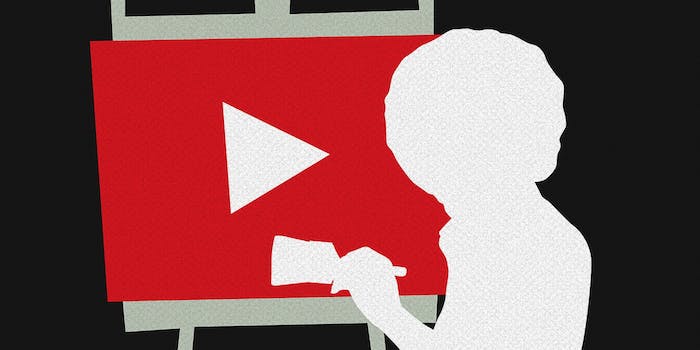 Beauty is everywhere and Bob Ross is on Netflix

Watch him feed his squirrels and make friends with trees.

Last fall, whisper-soft painter Bob Ross‘s The Joy of Painting appeared on YouTube, and the Internet collectively sparked up, sat back, and binged on his pastoral handiwork. But not everyone can or should try to endure the Bobstream, as the Daily Dot’s Aly Keves discovered on Twitch last November. (There’s also an esports team called Bob Ross Fan Club.)

Now Ross is appearing on another web platform: Netflix. Ross’s second series, the 1991 show Beauty Is Everywhere, is part of the June cache of new Netflix titles. A Bob Ross Twitter account is also really trying to make #BobRossAndChill happen.

Yes, Beauty Is Everywhere and The Joy of Painting are pretty much indistinguishable, but Ross does take some time in episode 1 of Beauty to present and feed his pet squirrels. “I’m just putting in a few little clouds down here while you’re watching the squirrels,” he says. 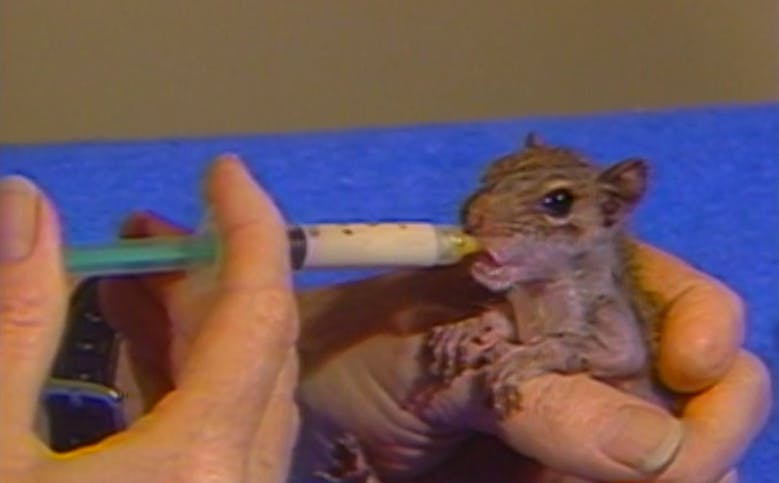 That squirrel’s seen one too many fluffy clouds

At 26 episodes, this collection is best enjoyed as background music—but be warned that, if you put it on before bed, Bob Ross will invade your dreams.