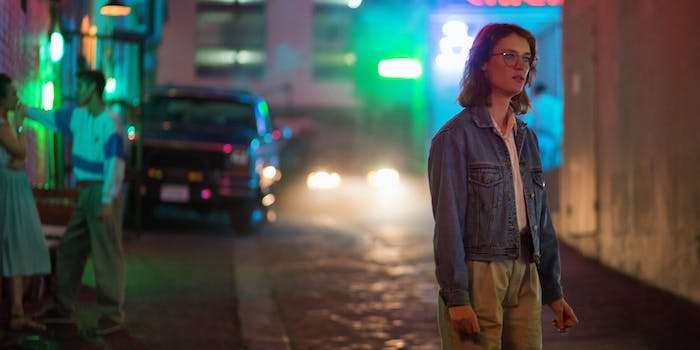 The world is too bleak for more ‘Black Mirror,’ says series creator

'I don’t know what stomach there would be for stories about societies falling apart.'

We’re in the midst of really weird times where our reality already felt like a Black Mirror episode even before the coronavirus pandemic became an all-encompassing part of our lives. But the show’s creator knows that the last thing we need right now is more Black Mirror.

Earlier this week, Radio Times checked in with Black Mirror creator Charlie Brooker for an update about when we might expect a sixth season of the anthology series that’s always felt a little more than prescient. Brooker doesn’t have much say on that front—and he can’t really talk about what else he’s working on.

But what he does say shows us that, at the very least, he knows that we might not be in a good headspace for more stories about society falling apart on itself.

“At the moment, I don’t know what stomach there would be for stories about societies falling apart, so I’m not working away on one of those,” he said. “I’m sort of keen to revisit my comic skill set, so I’ve been writing scripts aimed at making myself laugh.”

Granted, there’s some kind of catharsis of watching pandemic or dystopian-related media as we seem to live through both. But many of us are looking more for escapist TV and films to keep us entertained during the quarantine.

There’s always merit in revisiting some of Black Mirror’s earlier episodes. The chances of discovering new ways that those episodes predicted the moment we’re in are now highly likely.