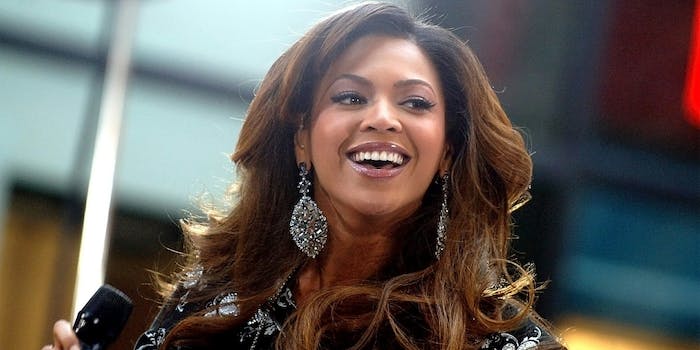 The live-action remake is coming in 2019.

After six months of rumors that Beyoncé would be cast as Nala in Disney’s live-action remake of The Lion King, the entertainment company announced Wednesday that Queen Bey and a full list of luminaries are in.

“It is a director’s dream to assemble a talented team like this to bring this classic story to life,” Favreau said in a statement.

Disney’s announcement is being greeted with enthusiastic approval on social media.

Disney: "Hmmmm… Who to cast as the future queen of Pride Roc-"
Beyonce: "Yes, my subjects?"#TheLionKing pic.twitter.com/5rghVZdeXU

The #TheLionKing cast is so iconic that I wasn't even the most excited about Beyonce and I LOVE ME SOME BEYONCE. pic.twitter.com/BJS10J0Fk6